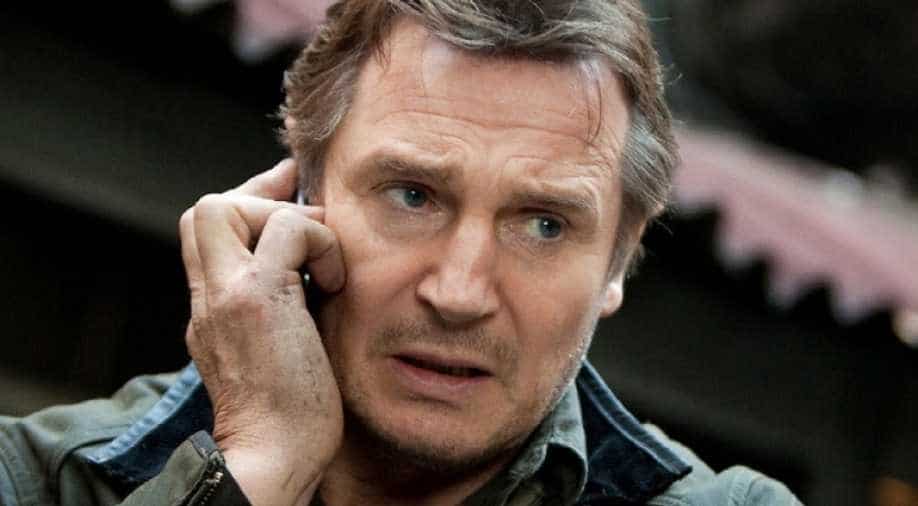 Directed by Nimrod Antal, the action film ‘Retribution’ will shoot in Berlin

In the film, Liam Neeson stars as a banking executive whose life is thrown upside down when a bomb is placed inside his car with him and family. His children are then forced to live through the horrors that follow.

Directed by Nimrod Antal, the action film ‘Retribution’ will shoot in Berlin.

‘Retribution’ is a remake of the celebrated Spanish film ‘El Desconocido’. The Picture Company partners Andrew Rona and Alex Heineman are producing with Jaume Collet-Serra and Juan Sola. Vaca Films, which made the original film, will executive produce along with Atresmedia Cine.