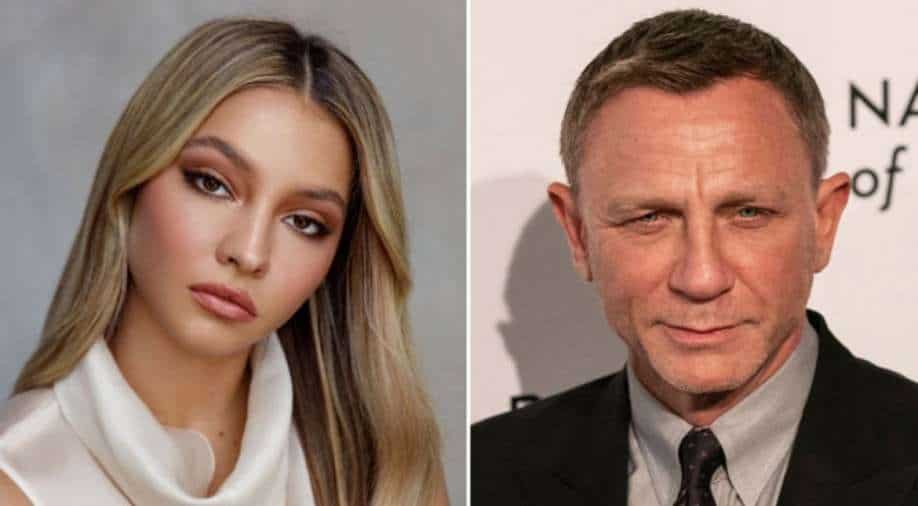 Knives Out sequel will have Rian Johnson as writer and director again and will also produce with his partner Ram Bergman. Daniel Craig will reprise the role of detective Benoit Blanc.

Plot details have been kept under wraps.

Production is set to start this summer in Greece.