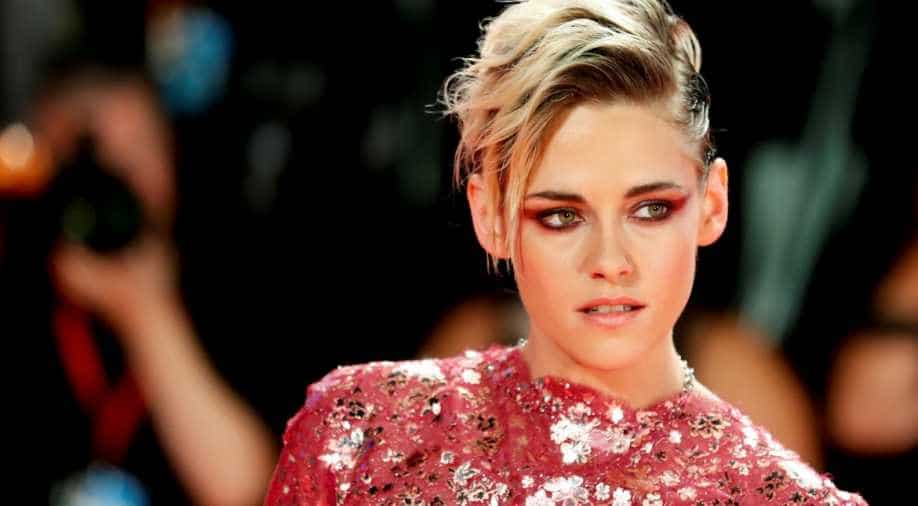 Spencer, the film will depict the tumultuous life of Princess Diana. It is directed by Pablo Larrain.

Kristen Stewart starrer ‘Spencer’ is all set to make its premiere in a competition at the Venice Film Festival.

The film will depict the tumultuous life of Princess Diana. It is directed by Pablo Larrain.

Kirsten will be seen in the role of late Diana. Her various stills from the film’s set have made it on the internet and fans can’t seem to get enough of the Twilight actress.

'Spencer' will follow an event that took place in the life of one of the most controversial British Royal Princess Diana and her husband Prince Charles. Set in the early 90s, the movie will depict the weekend Princess Diana decided to confront Prince Charles about his affairs and end the marriage, therefore, veering off the path of becoming the queen one day. The movie will show the time Princess was spending the Christmas holiday with the Royal family in Sandringham estate in Norfolk when she took the critical decision.