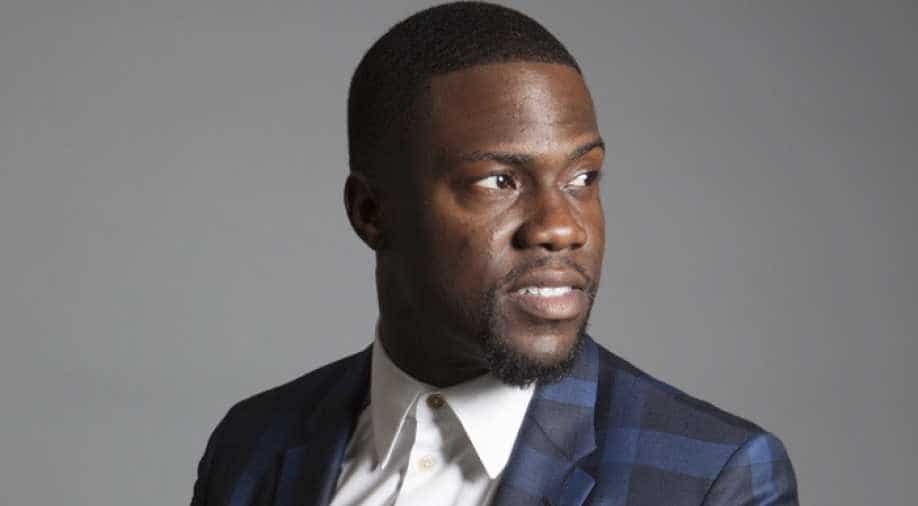 At one point, the film was supposed to release on November 20

Kevin Hart and Woody Harrelson starrer ‘Man From Toronto’ now has a release date of January 14, 2022. The action comedy flick was supposed to arrive earlier but got delayed because of the pandemic.

At one point, the film was supposed to release on November 20.

Directed by Patrick Hughes, ‘Man From Toronto’ follows the world’s deadliest assassin and New York’s biggest screwup as they’re mistaken for each other at an Airbnb rental. Kaley Cuoco and Ellen Barkin also star in a screenplay penned by Robbie Fox and Chris Bremner.

The project was earlier to have Jason Statham but when he exited the project early last year, Woody Harrelson was brought on board.