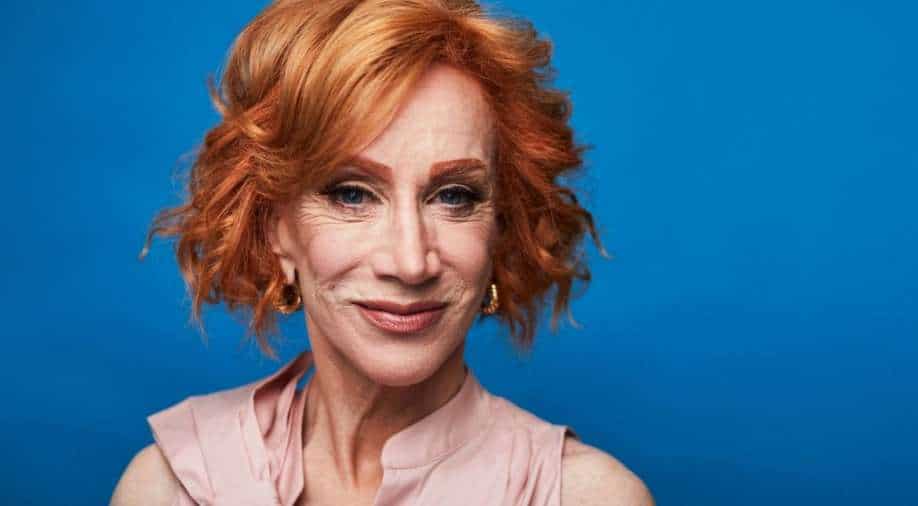 In a shocking updatem standup comedian Kathy Griffin revealed to her fans that she underwent a surgery for her lung cancer diagnosis. Her spokesperson mainatined that the surgery went well and that she is now on her way to recovery.

Standup comedian Kathy Griffin is out of surgery and recovering after she revealed earlier today that she had been diagnosed with lung cancer.

Kathy Griffin had revealed that she would have to get half of her left lung removed. She tweeted, “I’ve got to tell you guys something. I have cancer. I’m about to go into surgery to have half of my left lung removed. I’m gonna be just fine.”

Her spokesperson said that the surgery “went well and as planned”. “Kathy is now in recovery and resting. Doctors say the procedure was normal without any surprises,” they added.

Kathy Griffin has reportedly never been a smoker in her life. She said that the doctors are “very optimistic” about her outcome. The cancer is “stage one” and contained within her left lung. “Hopefully no chemo or radiation after this and I should have normal function with my breathing,” she added.

On another note, Griffin noted that she is fully vaccinated against Covid otherwise her situation could have been even more serious. “Please stay up to date on your medical checkups. It’ll save your life,” she told fans.