Julia Roberts, George Clooney film 'Ticket to Paradise' to release on this date 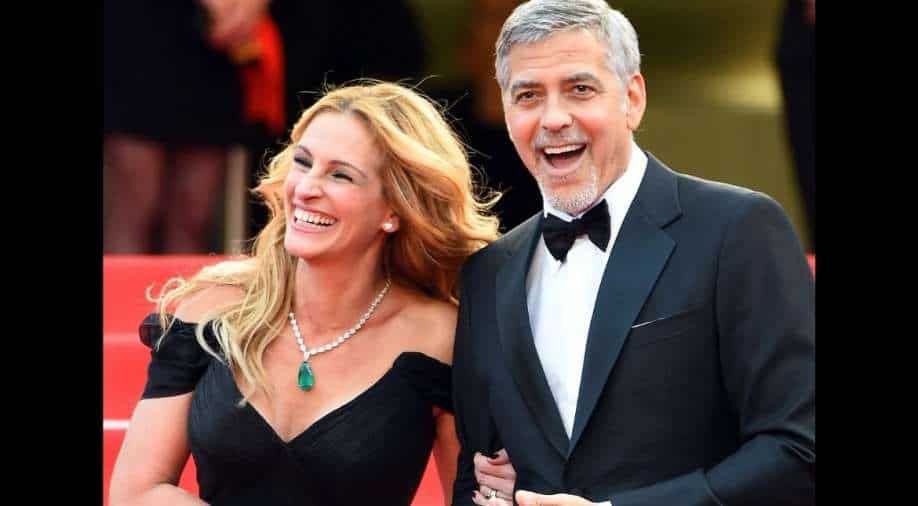 The Universal film will open in theatres on September 30, 2022

George Clooney and Julia Roberts’ romantic comedy ‘Ticket to Paradise’ finally has a release date. The film will have the actors play a divorced couple who come together to stop their lovestruck daughter from making the mistake they once made.

The Universal film will open in theatres on September 30, 2022.

‘Ticket to Paradise’ is helmed by Ol Parker. It was scripted by Ol Parker and Daniel Pipski. It has been produced by Sarah Harvey and Deborah Balderstone, while Clooney and Grant Heslov have produced for their Smokehouse Pictures alongside Red Om Films’ Roberts, Lisa Gillan and Marisa Yeres Gill.

Denzel Washington’s ‘A Journal For Jordan’ gets a release date