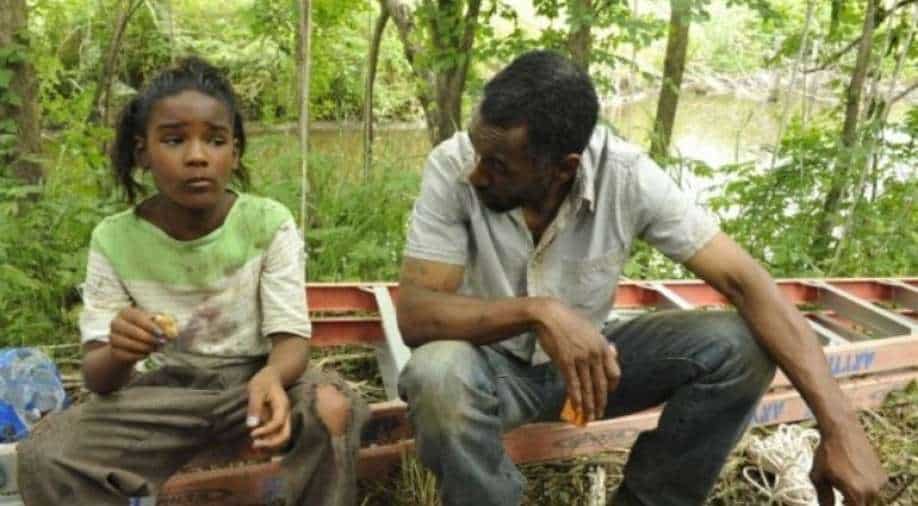 Jonshel Alexander rose to fame as a child star in the Oscar-nominated movie.

Jonshel Alexander, supporting child actor in the Academy Award-nominated film 'Beasts of the Southern Wild,' has died. She was 22.

Alexander rose to fame as a child actor in an Oscar-winning movie was shot and killed in New Orleans, Louisiana, reports say.

Police said Alexander and a man were shot inside a vehicle in New Orleans and she was pronounced dead at the scene. Meanwhile, the men drove himself to the hospital.

In the 2012 movie, 'Beasts of the Southern Wild', at the age of 12 Alexander played Joy Strong. The drama that was shot in Louisiana follows the story of a storm-threatened bayou community set outside the levee system, and the children who inhabit it. Director Benh Zeitlin cast Louisiana natives for the lead roles.

Alexander’s co-star Quvenzhane Wallis also paid tributes to the actress and said: ''When were filming we were always together and i wish i could go back in time so i can see you again''.

The film was nominated for four Oscars in 2013, for Best Picture, Best Director, Best Adapted Screenplay and Best Actress for Quvenzhané Wallis –  who remains the youngest person ever nominated for the award – she was nine years old at the time.

Devasted on Alexander's death, director Zeitlin told a news agency, “We incorporated a part into the film that was very much inspired by her,” Zeitlin said. “A lot of the lines were written by her, and so much of the character grew out of who Jonshel was. Her character in the film is named Joy Strong, which always seemed like a perfect description of Jonshel.''