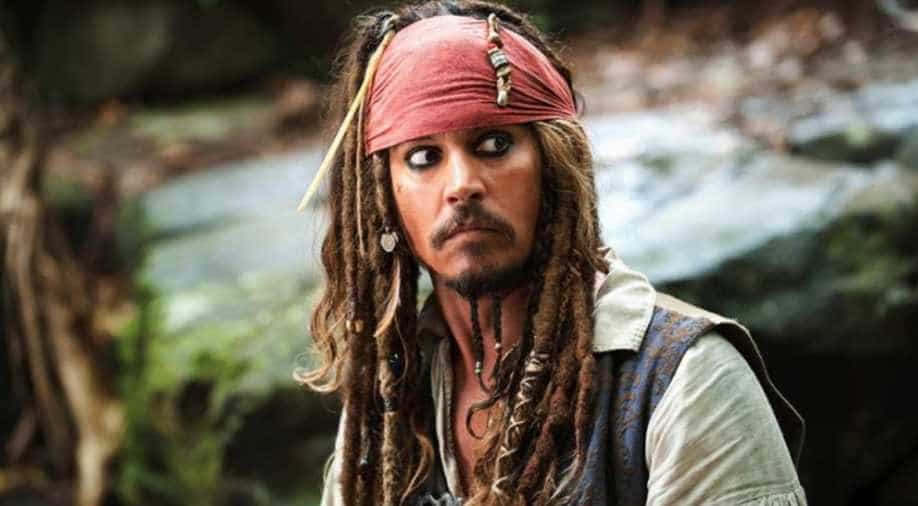 Johnny Depp has had a rough past couple of years owing to his divorce settlement and the various court cases that ensued following his divorce with Amber Heard.

Johnny Depp has had a rough past couple of years owing to his divorce settlement and the various court cases that ensued following his divorce with Amber Heard.

He has since exited several Hollywood film projects including Fantastic Beasts' latest offering and there are talks that he will not reprise his famous pirate role in the Pirates of the Caribbean franchise. Talking about this, his co-star from Pirates of the Caribbean series, Kevin McNally who plays Jack Sparrow’s first mate Joshamee Gibbs, said it would be “criminal” to not cast Johnny Depp in the upcoming films from the franchise.

While speaking to his fellow Pirates star Greg Ellis on the latter’s podcast The Respondent, he stated that he thinks it would be “criminal” for Disney to not invite Johnny Depp back as he believes he created “a modern legend” with Captain Jack.

“Yes is the simple answer to that. My feelings about this are very complex because in a sense there was a slight feeling that the franchise itself had played out a little bit, so a reboot is a reasonable idea. I don’t think a reboot if you concentrate on younger characters, should still exclude Jack Sparrow.”

Meanwhile, the studio is in the midst of developing two female-led projects side by side. A reboot will follow a female pirate, possibly played by Karen Gillan, with DMTNT co-director Joachim Rønning set to helm. Meanwhile, Margot Robbie is attached to star and produce a spinoff with her Birds of Prey collaborator Christina Hodson penning the script.