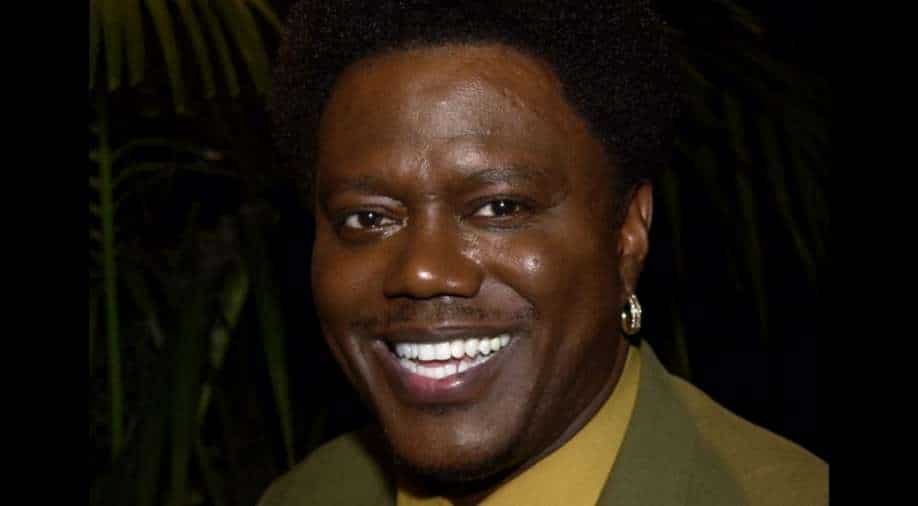 A biopic on late comedian Bernie Mac is now in works. Singer John Legend’s production company called ‘Get Lifted’ has partnered with Bernie Mac estate to make a biopic on him.

The announcement was made by John Legend’s producing partner Mike Jackson who revealed during a panel discussion at the 2021 Tribeca Festival. He said, “We just partnered with Bernie Mac’s estate to cover Bernie Mac’s story.”

Following the announcement, Legend and Jackson went on to reflect on Mac, who died in 2008, and of his legacy. John also recalled his time working on Soul Men, explaining that Mac enjoyed making people laugh during breaks in filming. “He truly just got joy from lighting people’s faces up with laughter.”

Further details were not revealed.