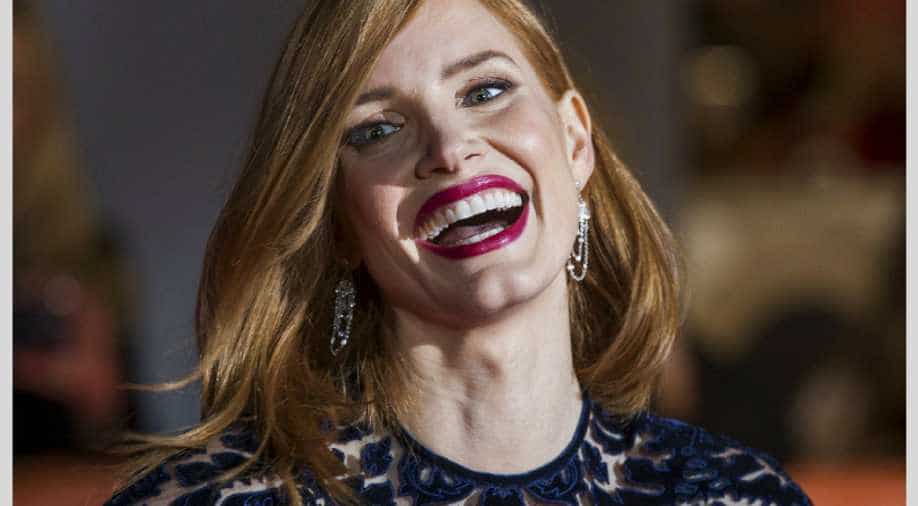 According to Variety, the Toronto International Film Festival (TIFF) has revealed the same news on Thursday."Jessica has brought to life such strong and inspiring roles for women, from the films that have screened at TIFF such as `The Debt,` `Take Shelter,` `The Martian,` `Crimson Peak` and `Molly`s Game,` to the upcoming world premiere of `The Eyes of Tammy Faye` at the Festival - she is one of the most respected actors of her generation.

Her recent portrayal of Tammy Faye Bakker is a testament to her exceptional onscreen presence and talent," said Joana Vicente, executive director and co-head of TIFF.Chastain`s latest project, `The Eyes of Tammy Faye`, is an intimate look at the extraordinary rise, fall, and redemption of televangelist Tammy Faye Bakker.As per Variety, in the 1970s and `80s, Tammy Faye and her husband, Jim Bakker, rose from humble beginnings to create the world`s largest religious broadcasting network and theme park and were celebrated for their message of love, acceptance, and prosperity.

It was not long before financial problems, scheming rivals and scandal toppled their carefully constructed empire.It is scheduled to have its world premiere at the 2021 Toronto International Film Festival in September 2021 and is scheduled to be released on September 17, 2021, by Searchlight Pictures. Previous recipients of the TIFF Tribute Actor Award include iconic actors Meryl Streep, Joaquin Phoenix, Kate Winslet, and Sir Anthony Hopkins. 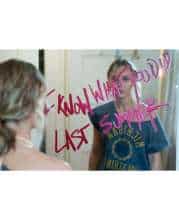