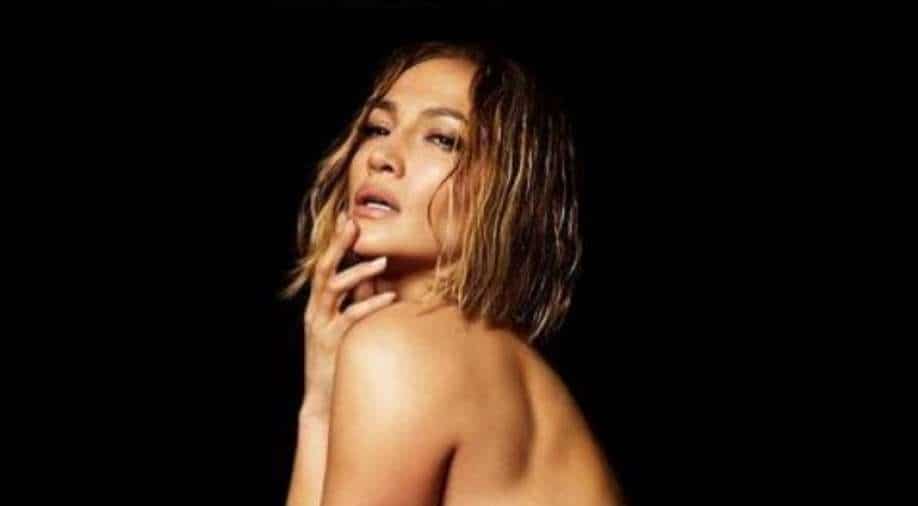 Jennifer Lopez will star and produce Netflix sci-fi thriller ‘Atlas’ with director Brad Peyton on board. This comes after she signed a first-look deal with the streamer.

Aron Eli Coleite is writing the most recent draft of the script based on Leo Sardarian’s original script.

The production will be handled by Joby Harold and Tory Tunnell who will look for Safehouse Pictures along with Peyton and Jeff Fierson for ASAP Entertainment as well as Elaine Goldsmith-Thomas and Benny Medina joining Lopez to produce through Nuyorican Productions.

The Netflix film follows Atlas, a woman fighting for humanity in a future where an AI soldier has determined the only way to end war is to end humanity. To outthink this rogue AI, Atlas must work with the one thing she fears most — another AI.

Meanwhile, Jennifer Lopez will be next seen in the Universal rom com ‘Marry Me’ opposite Owen Wilson and also has the Lionsgate action comedy ‘Shotgun Wedding’.