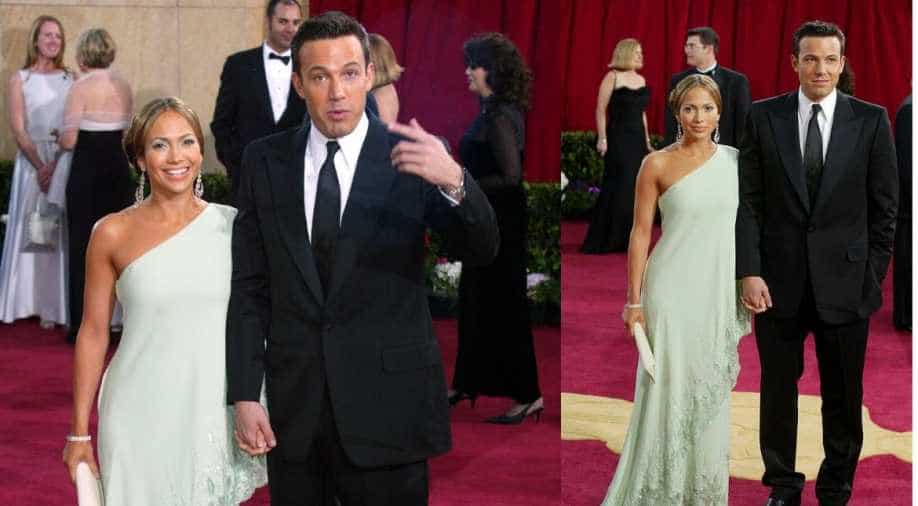 The ex-couple Jennifer Lopez and Ben Affleck are reportedly hanging out again. The surprising news comes amid JLo's split from fiance Alex Rodriguez.

On Saturday, Page six reported that the formar couple has been seeing each other “multiple times'', and Affleck was spotted visiting a 51-year-old actor.

As per The Insider, The Oscar winner has reportedly been spotted multiple times going to Lopez's home during the day. Later, he was picked up in a white Escalade SUV allegedly owned by Lopez and then taken to her nearby mansion.

Although, they two have not been spotted together publicly yet, "security picks him up at a nearby location and drops him off after spending a few hours at her house," the source told the outlet.

“They are friends…they’ve never not been.” Another source told People, “They are friends. They have always been friends and they have seen each other through the years.”

Lopez and Affleck both are newly single after she and Rodriguez announced their split after four years of dating on April 15 and at the beginning of the year, Affleck broke up with girlfriend Ana de Armas.

Meanwhile, the two, who met while filming 'Gigli' got engaged in 2002 and split in 2004, but have remained friendly. Lopez and Affleck's relationship was one of the most talked-about relationships in Hollywood. In her 2014 memoir, 'True Love', Lopez called her failed relationship with the 'Batman' star "her first real heartbreak" and talked about quickly moving on with Marc Anthony.

"It felt like my heart had been torn out of my chest," she shared. "People do lots of things to anesthetize themselves in moments like these. Some people do drugs, some drink and some go out and party."