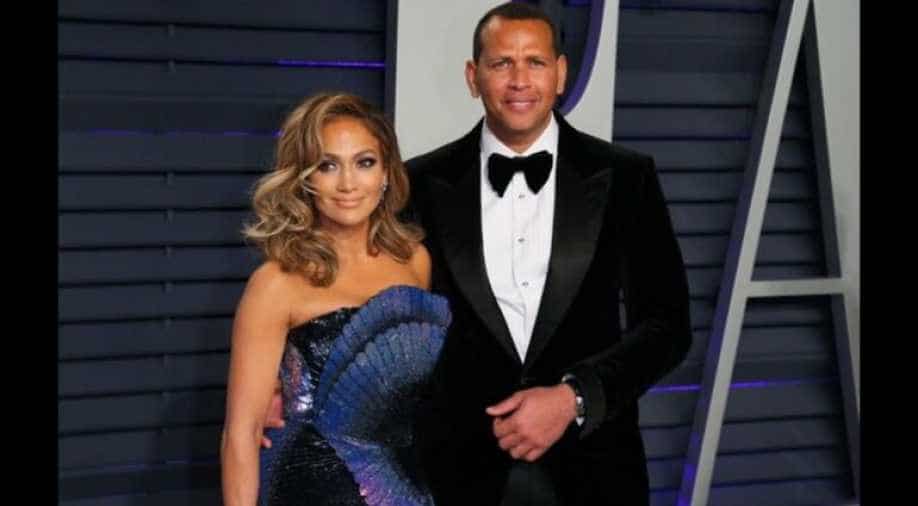 Seems like Jennifer Lopez and Alex Rodriguez have worked on their issues.

Amid the breakup rumours, the couple was seen spending some quality time in the Dominican Republic. As per the reports,  Alex flew to be with JLo, who has been shooting her next project there.

In the pictures and videos, published by Daily Mail the couple put the rumours the rest and can be seen cosying up to one another and sharing few kisses. 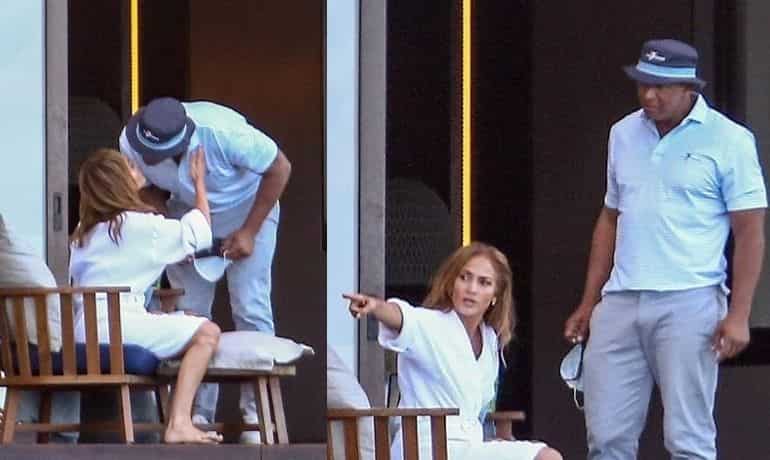 The snapshots show Lopez lounging and resting on the patio wearing a white robe. While Rodriguez moves in wearing a bucket hat and a short-sleeved t-shirt.  Before this, on March 15, the baseball legend posted a photo from a pristine setting in the Caribbean, and he implied that J.Lo was with him. "Happy Monday. New week,. New day. Onward. Upward," he captioned a photo on his Instagram Story. He also tagged Lopez in his post.

After rumours of their breakup surfaced late last week, the couple issued a joint statement, stating that the reports were "inaccurate" and that they are "working through some things."

The trip comes as the couple has hit a rough patch in their four-year romance. Recently, multiple media outlets claimed the couple had split up and called off their engagement.

Jennifer, 51, and Alex, 45, announced their engagement in March 2019, after two years of dating and the couple were scheduled to tie the knot in Italy in June 2020, but after the Coronavirus pandemic hit in March 2020, they had to put their wedding plans on hold.