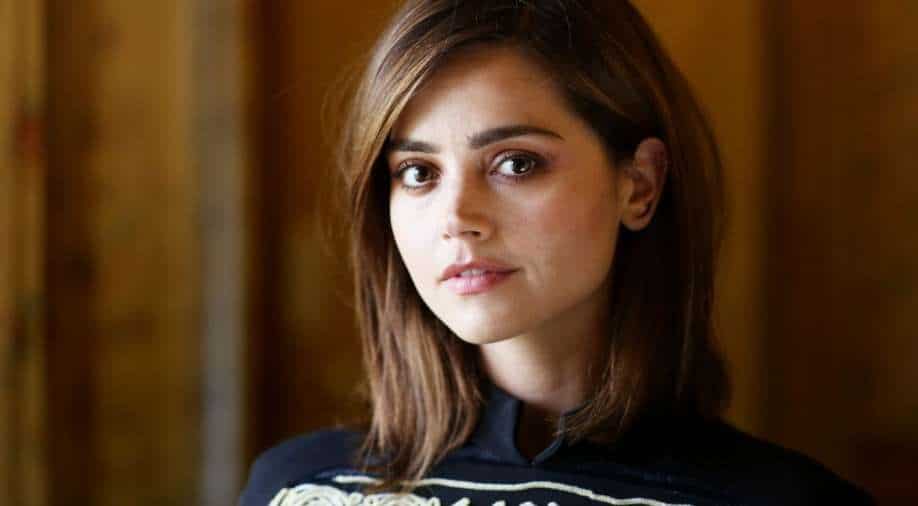 Last seen in the recently released BBC/Netflix show ‘The Serpent’, Jenna Coleman has now been roped in for the role of Joan Bright, the woman who ran Winston Churchill’s secret Whitehall bunker. It will be a TV drama series and will be called ‘The War Rooms’.

Jenna Coleman will lead ‘The War Rooms’. It’s created by writer David Chidlow, and comes from David Parfitt, who recently won two Oscars for ‘The Father’ including for Anthony Hopkins’ performance and Best Adapted Screenplay.

‘The War Rooms’ will explore the untold story of the women who lived, loved and triumphed in Winston Churchill’s secret Whitehall bunker. The series will follow Bright and her colleagues as events and challenges unfold – creating a sense of the emotions they experience in those moments. Each season will cover 12-18 months of the war – from the shock of the war’s outbreak to sustaining the fight to the final push for victory and the battle to shape the modern Britain we know.

Jenna Coleman said, “Joan Bright was never going to live a conventional life – a young woman who lived her war days under the official secrets act, undercover and underground in the war rooms. This story is so compelling not only because of her unique and liberal mind, wryness of spirit and curiosity to live, but because of the opportunity to examine this endlessly fascinating period of time through an intimate and human lens. The closeness and proximity of days and nights lived within this small space, the carriers of the truth amidst the oblivion of propaganda above. The beauty and fragility of human connection when living through a time when no one knows what tomorrow will bring. I’m so excited to unearth these hidden lives and at a time where it feels so shockingly relevant right now.”