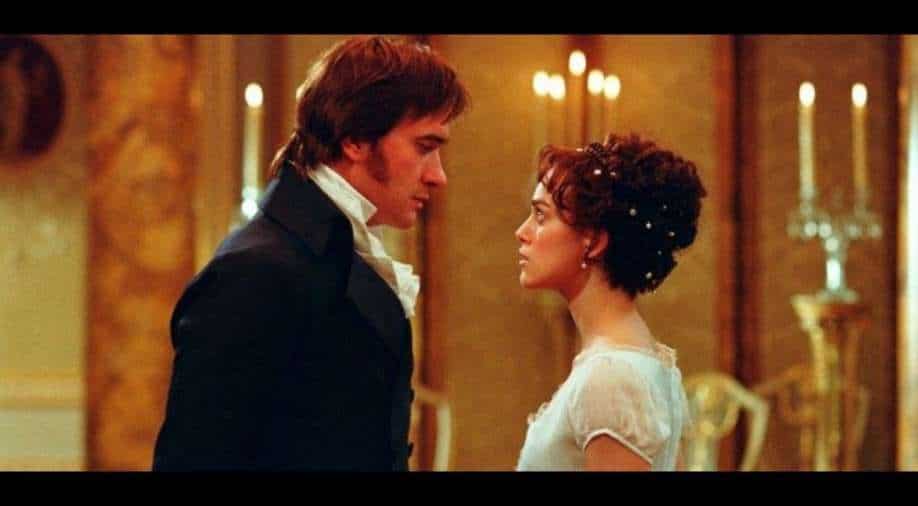 This is not the first time when Jane Austen’s work is being adapted for film/TV.

An anthology series is on the way on the collective works of famed author Jane Austen. Inspired by her works, Variety reports, the CW is planning ‘Modern Austen’ that will be a one hour series reimaginingher novels as six modern stories.

Each season of the series is a different novel that will begin with ‘Pride and Prejudice’. It will be set in San Fransisco

The series hails from Eleanor Burgess, who will serve as writer and executive producer. Burgess most recently wrote on the HBO series ‘Perry Mason.’ Stephanie Allain and Gabrielle Ebron will executive produce via Homegrown Pictures. Warner Bros. Television will produce.

This is not the first time when Jane Austen’s work is being adapted for film/TV. Infact, ‘Pride and Prejudice’ alone has been adapted into multiple television miniseries as well as features. Most recently it was turned into a feature in 2005 starring Keira Knightley as Elizabeth Bennet, Rupert Friend as Mr. Wickham, and Matthew Macfayden as Mr. Darcy.