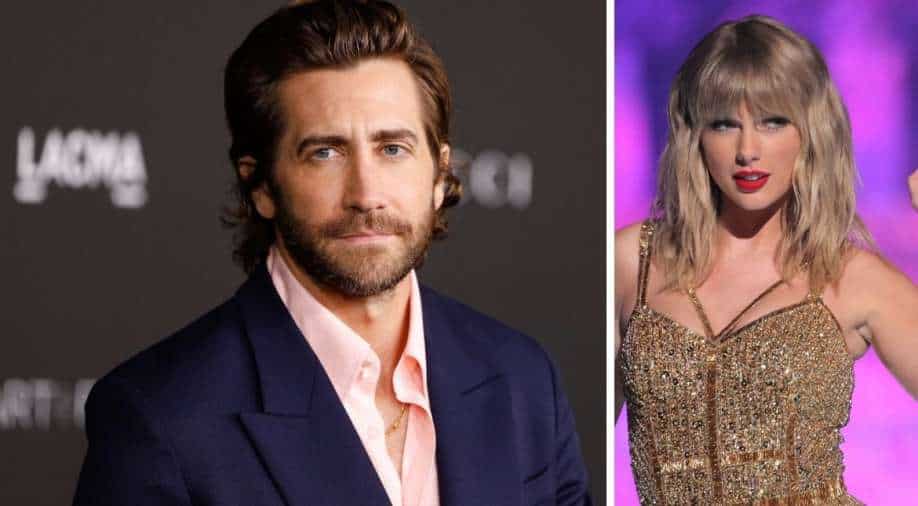 Nearly a decade after the song was released, Jake Gyllenhaal has finally opened up about the song 'All Too Well'.

For years, Taylor Swift fans have speculated whether her all-time hit 'All Too Well' was about Jake Gyllenhaal.
Nearly a decade after the song was released, Gyllenhaal has finally opened up about the song. Most fans speculated that the hit cast blame on the actor for causing heartbreak for Swift after dating her for three months.

While speaking to Esquire, Gyllenhaal recently was asked if he too believed that his and the singer's break up inspired the song or not. Swift, on her part, has never confirmed or denied that the actor had inspired the song. "It has nothing to do with me. It’s about her relationship with her fans," he told the outlet.

He added, "It is her expression. Artists tap into personal experiences for inspiration, and I don’t begrudge anyone that."

The actor also seemed unfazed at the online criticism that came his way from Swift's fans despite the overwhelming attention it garnered.

It even led Dionne Warwick to go viral for her comments on Twitter, in which she said she'd "pay the cost of postage" for him to return Swift's famous red scarf.

Speaking on cyberbullying in reference to all the hate comments he received, Gyllenhaal said, "At some point, I think it’s important when supporters get unruly that we feel a responsibility to have them be civil and not allow for cyberbullying in one’s name."

"That begs for a deeper philosophical question. Not about any individual, per se, but a conversation that allows us to examine how we can — or should, even — take responsibility for what we put into the world, our contributions into the world. How do we provoke a conversation? We see that in politics. There’s anger and divisiveness, and it’s literally life-threatening in the extreme," he continued.

Gyllenhaal said he hasn't received any threats and wasn't implying that.

"My question is: Is this our future? Is anger and divisiveness our future? Or can we be empowered and empower others while simultaneously putting empathy and civility into the dominant conversation? That’s the discussion we should be having."