Indo-Polish film 'No Means No' to release this Diwali 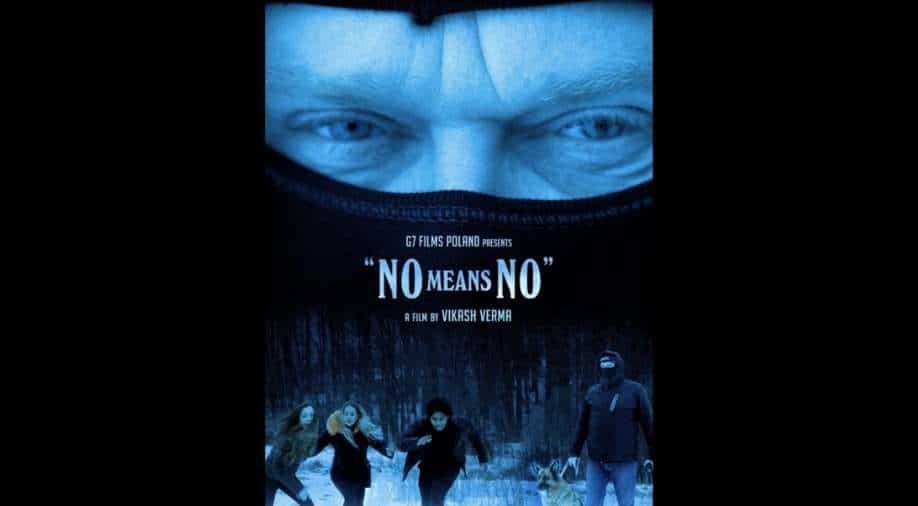 The film stars an ensemble of Indian and Polish actors.

Indo-Polish production ‘No Means No’ will be releasing this Diwali, November 5, 2021.

It is a teenage love story directed by Vikash Verma. It is produced by  G7 Films Poland and has been majorly shot in the exotic locales of Poland.

The film hopes to boost tourism and reinforce cultural connections between India and Poland. On the film, the director said, “My upcoming action-thriller is an ode to strong female characters and women’s empowerment in terms of everyone having to respect a women’s No, which means No.”