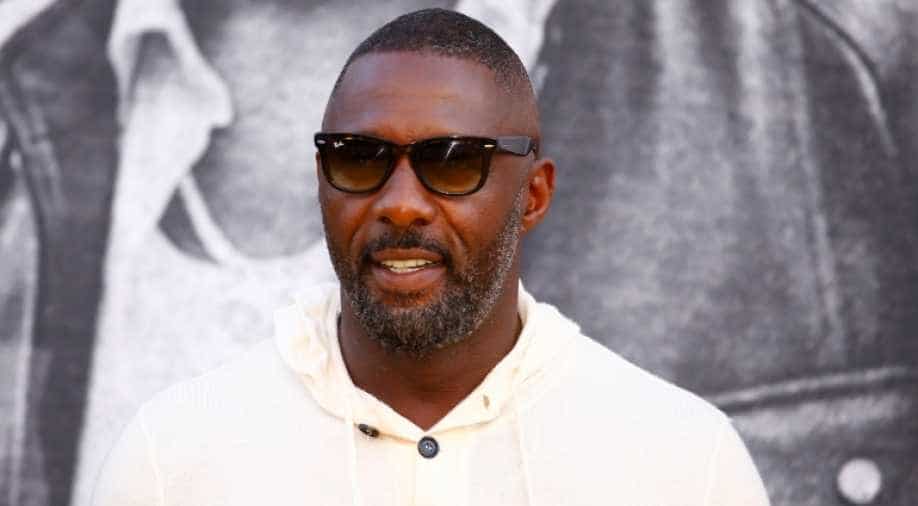 The story of the project is still kept under wraps.

Idris Elba will star in ‘Beast’, a survival thriller that is based on an original idea by Jaime Primak-Sullivan. The thriller will be directed by Baltasar Kormakur.

The script was written by Ryan Engle, who worked on the Dwayne Johnson movie ‘Rampage’.

The story of the project is still kept under wraps.

Baltasar Kormakur will produce through his RVK Studios. Primak-Sullivan will executive produce.

Idris Elba last starred in 'Fast & Furious Presents: Hobbs and Shaw' for Universal. It 'is coming off the Toronto Film Festival debut of drama 'Concrete Cowboy' and next year stars as Bloodshot in James Gunn’s DC movie 'The Suicide Squad'.