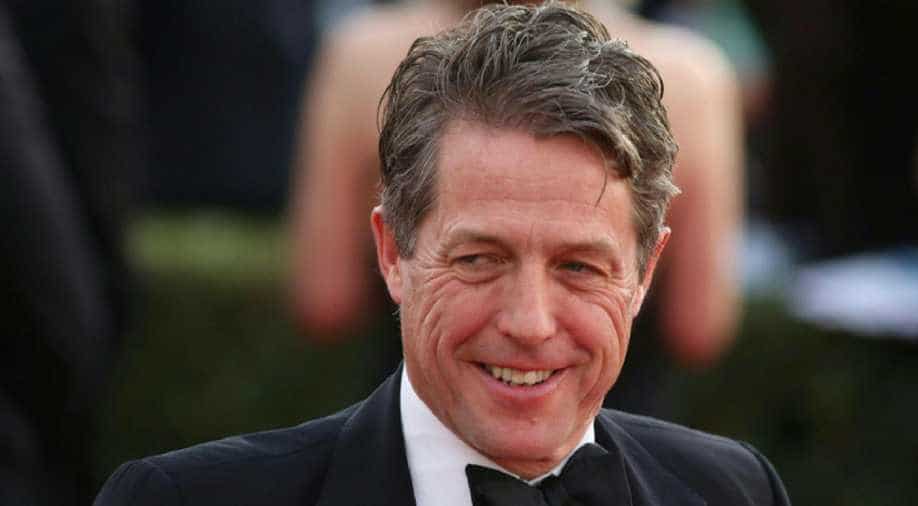 As the yet-to-be-titled ‘Dungeons & Dragons’ film adaptation continues to cast, adding to its list is Hollywood actor Hugh Grant who will be seen portraying a negative role.

Hugh Grant will play the role of the main antagonist in the film. It is jointly produced and finances by eOne and Paramount. It is directed by Jonathan Goldstein and John Francis Daley. They have also written the film adaptation script.

It is based on the popular game franchise from Wizards of the Coast, the ‘Dungeons & Dragons’. The film adaptation will dive into the game’s magical world of elves, humans, bards, orcs — and of course, dragons.

Hugh Grant was recently seen in HBO’s hit show ‘The Undoing’ and is currently in production on Guy Ritchie’s latest project, the action thriller ‘Five Eyes’.

Carey Mulligan 'lucky' to be part of 'Promising Young Woman'

Oscars set to flop in China as Hollywood, politics collide