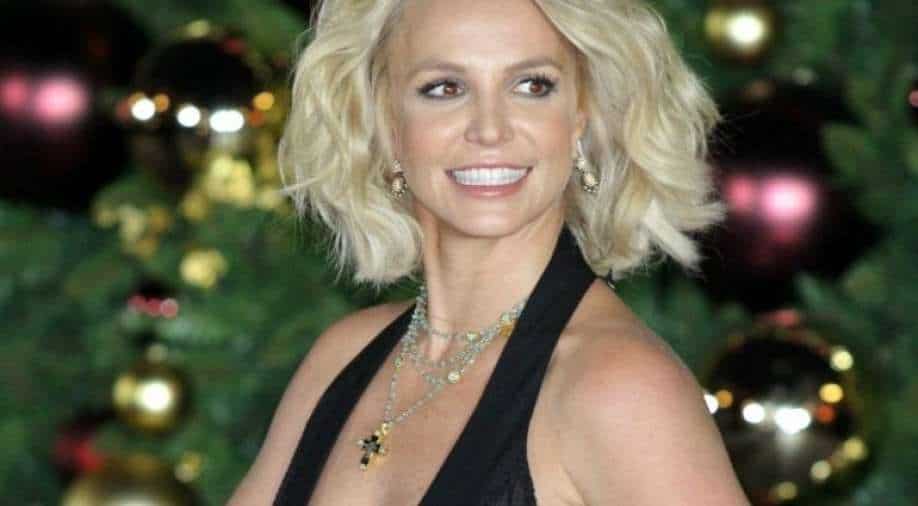 In an emotional statement, Spears, 39, said she believed the conservatorship was abusive. "I just want my life back," she said. "I’m not here to be anyone’s slave."

New details about Britney Spears and her bombshell court hearing continue to appear. Reports suggest, Spears called 911 on the night before she gave testimony in court.

According to a new investigation by Ronan Farrow and Jia Tolentino in The New Yorker, the pop star called 911 in Ventura County, California to report for her conservatorship abuse.

“Members of Spears’s team began texting one another frantically. They were worried about what Spears might say the next day, and they discussed how to prepare in the event that she went rogue,” Farrow and Tolentino reported.

Although emergency calls in California are generally available to the public, her message was sealed due to the ongoing investigation.  Moreover, the People confirmed authorities "arrived at her home per her request."

In pics: Britney Spears to Armie Hammer: Celebs who got mired in controversies in 2021

On June 23, Spears demanded an end to the 13-year long arrangement as she appeared for the first time for a hearing at the Los Angeles Superior Court. In her uninterrupted speech during her testimony, Spears made some shocking revelation about her life conservatorship under her father and alleged that the conservatorship holds her back and she just wants her ''life back".

Britney made her first public statements about the court-approved legal arrangement first put in place in 2008 when she suffered a mental health breakdown. The arrangement made her father Jamie Spears as her and her estate's conservatory, which literally made him take control of her life for all these years.

In an emotional statement, Spears, 39, said she believed the conservatorship was abusive. "I just want my life back," she said. "I’m not here to be anyone’s slave."