Henry Golding opens up about parenthood, says becoming a father 'puts everything in perspective' 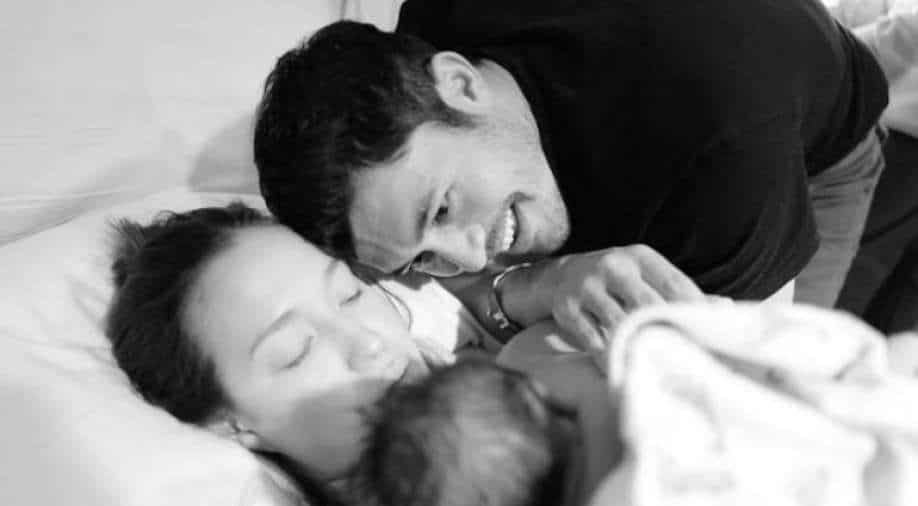 Actor Henry Golding opened up about his most important and special role to date: Fatherhood and revealed how it has changed him. It`s been nearly three months since the 'Crazy Rich Asians' star and his wife, Liv Lo Golding, welcomed their first child together, a baby girl.

After keeping details of their little one under tight wraps, the 34-year-old actor recently discussed his family life, reported E! News. In a recent interview with Good Morning America, Henry candidly shared how his life has changed, for the better, after becoming a first-time dad.

"It puts everything in perspective. It has allowed me to really kind of focus on what really matters in life," he explained about parenthood. 'The Last Christmas' actor also noted how he and his wife wanted to keep their baby girl out of the spotlight. However, they both eventually had a change of heart." We were like, 'Ah, we don't want to put her on social media too much," he admitted, before adding a conversation his wife had with him, "I just want to share my joy of this tiny little person that`s brought so much joy to our lives. There's nothing wrong with that."

As he described of Liv, "I think she felt really comfortable, of course, sort of sharing her experience. It`s so important for her to share her experience as a new mother, especially all the challenges that come with that." Henry is celebrating his first Father's Day today. But he isn`t the only famous dad to mark the special occasion. Celebrities like Joe Jonas, Jason Derulo, Zayn Malik, Kit Harrington, Frankie Muniz, among many others are celebrating the occasion too.

Golding and Lo had announced her pregnancy in November, revealing the news with some stunning shots of the actor and the fitness guru posing atop a bridge. The actor and Lo have been married since 2016. They tied the knot in Sarawak, Malaysia, five years after the duo met at a party on New Year`s Day, reported People magazine.

On the work front, Golding recently served as one of the presenters during this year`s Screen Actors Guild Awards.