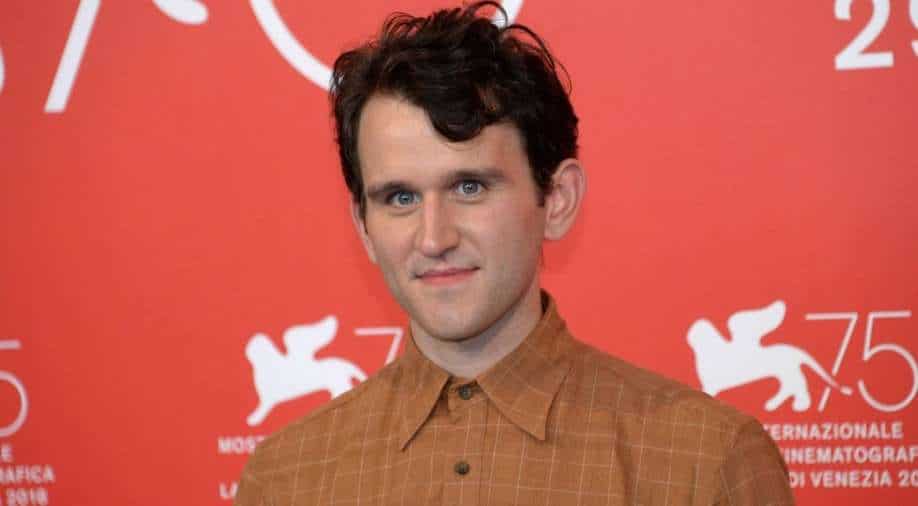 Most recently seen in Netflix’s ‘The Queen’s Gambit’, Harry Melling will essay the role of one of the most iconic writers of our time, Edgar Allan Poe in the new film

Dudley from Harry Potter aka Harry Melling is now set to play a young Edgar Allan Poe in the Netflix and Scott Cooper murder mystery ‘The Pale Blue Eye’. Most recently seen in Netflix’s ‘The Queen’s Gambit’, Harry will essay the role of one of the most iconic writers of our time.

'The Pale Blue Eye' is a passion project of Cooper, who has tried making it for more than a decade. The film has A-lister Christian Bale as a veteran detective who is set to solve a series of murders that took place in 1830 at the US Military Academy at West Point.

Scott Cooper will direct and adapt the screenplay of 'The Pale Blue Eye' from Louis Bayard’s novel of the same name. Bale will also produce along with Cooper, John Lesher, and Tyler Thompson of Cross Creek Pictures.

Most famous for his role of Dudley in the Harry Potter franchise, the actor will also be seen opposite Denzel Washington and Frances McDormand in Joel Coen’s ‘The Tragedy of Macbeth’. He also recently wrapped production on the independent feature, ‘Please Baby Please’, in which he stars opposite Andrea Riseborough, Demi Moore, and Karl Glusman.