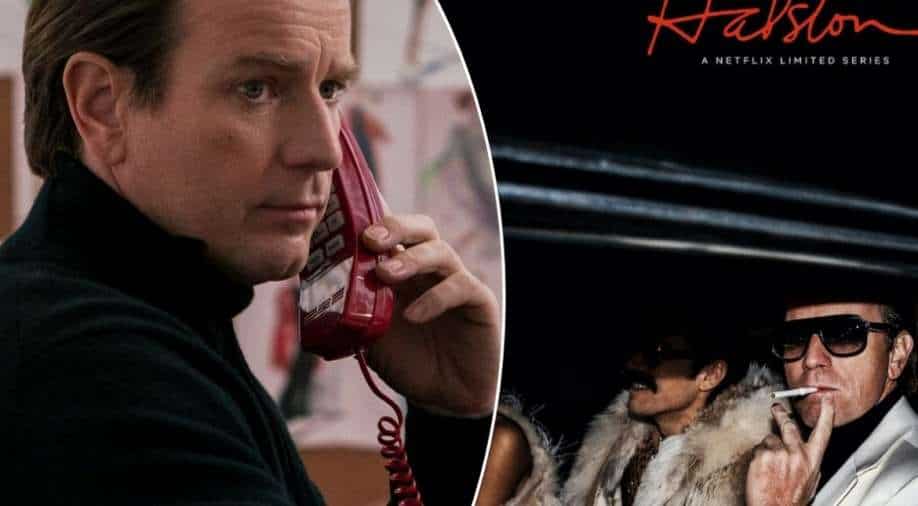 ‘Halston’ will debut on Netflix on May 14

The Halston family is not happy with the representation of the designer on streamer Netflix.

Representatives for the Halston Archives and Family slammed Netflix for their anticipated drama ‘Halston’. They call it “an inaccurate, fictionalized account.”

In a statement they said, “The HALSTON Archives and Family were not consulted on the upcoming Netflix series. The HALSTON Archives remains the only definitive and comprehensive source on the man and his legacy as the personally appointed custodian of his private papers and effects.”

‘Halston’ will debut on Netflix on May 14. It will tell the story of the iconic American fashion designer Roy Halston Frowick, who achieved international fame in the 1970s.

Jay Z to perform at Grammy Awards 2023, here's everything you need to know