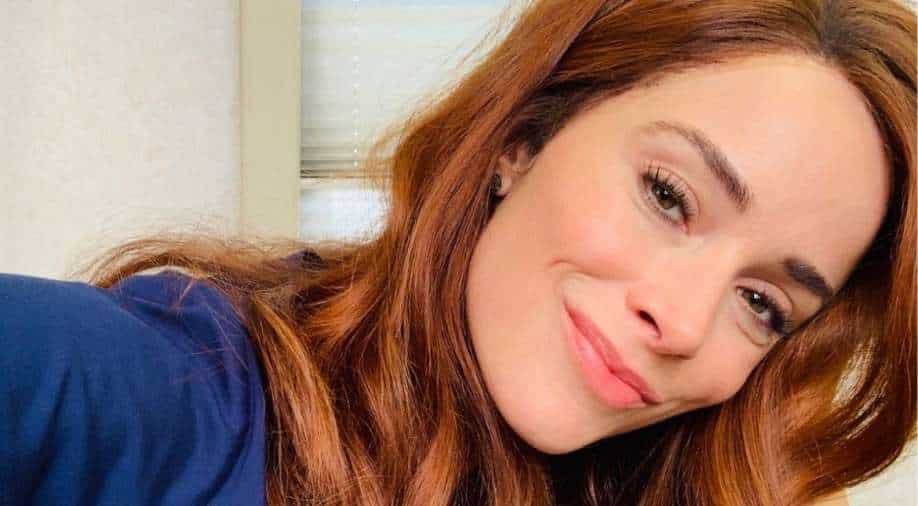 Grey's Anatomy is bringing back another favourite character for its upcoming season 18 -- Dr Megan Hunt played by Abigail Spencer as she makes a return to the ABC medical drama.

Grey’s Anatomy will see the return of Abigail Spencer who recurred as Dr Megan Hunt in seasons 14 and 15 of the ABC medical drama. She will reprise her role in the upcoming 18th season.

Megan Hunt is the younger sister of Dr Owen Hunt.

Megan on the show served in the US Army as a trauma surgeon with her brother Owen, Teddy Altman and Nathan Riggs. She lives in Los Angeles with her son Farouk, a Syrian refugee she first began caring for while she was overseas.

Abigail Spencer joined Grey’s Anatomy in the first episode of season 14 and last appeared in the 20th episode in season 15 for a total of six episodes overall.

Grey’s Anatomy‘s season 18 premiere is set for September 30 on ABC.