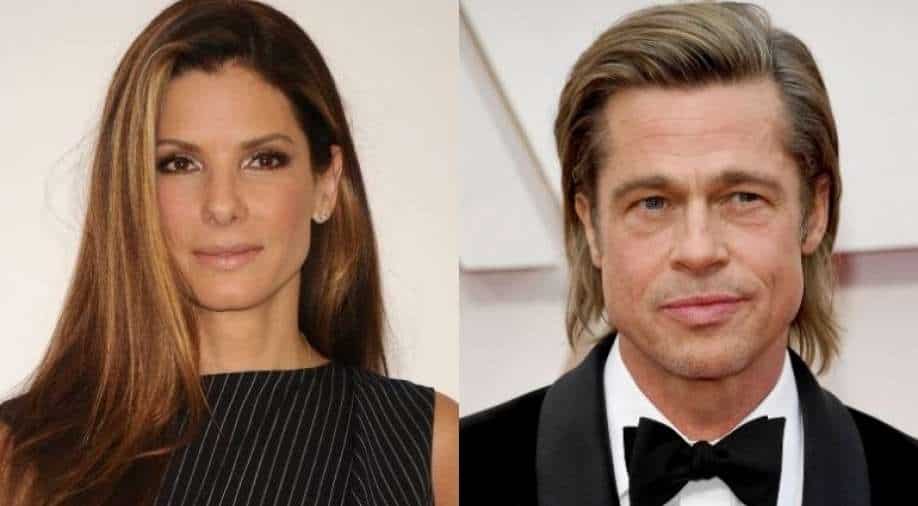 Hollywood stars Sandra Bullock and Brad Pitt have been friends for years now but the two actors have never worked together.

Hollywood stars Sandra Bullock and Brad Pitt have been friends for years now but the two actors have never worked together. Now, reports suggest that Bullock is joining Pitt in his Sony assassin film `Bullet Train`. The two stars who ruled the 90s have been friends off-screen but have never collaborated professionally until now.

David Leitch, who is known for `Deadpool 2` and `Fast & Furious Presents: Hobbs & Shaw` will be helming this film.

The script has been re-written by Zak Olkewicz, will be overseen by Leitch. An adaptation of the popular Japanese book `Maria Beetle` by Kotaro Isaka, the movie centres on a group of hit-men and assassins with conflicting motives on a train in Tokyo. The tone of the project has been described as `Speed`, the 1994 Bullock action film set on a bus, meets Liam Neeson`s 2014 plane thriller `Non-Stop`.

An Oscar winner for her 2009 film `The Blind Side`, Bullock has joined a sprawling cast for the film which includes Aaron Taylor-Johnson, Brian Tyree Henry, Joey King, Zazie Beetz, Andrew Koji, and Michael Shannon.

Bullock last appeared onscreen in the 2018 Netflix horror hit `Bird Box` and has an untitled Nora Fingscheidt film due out this year.