For Antonio Banderas, beating Covid was his birthday gift 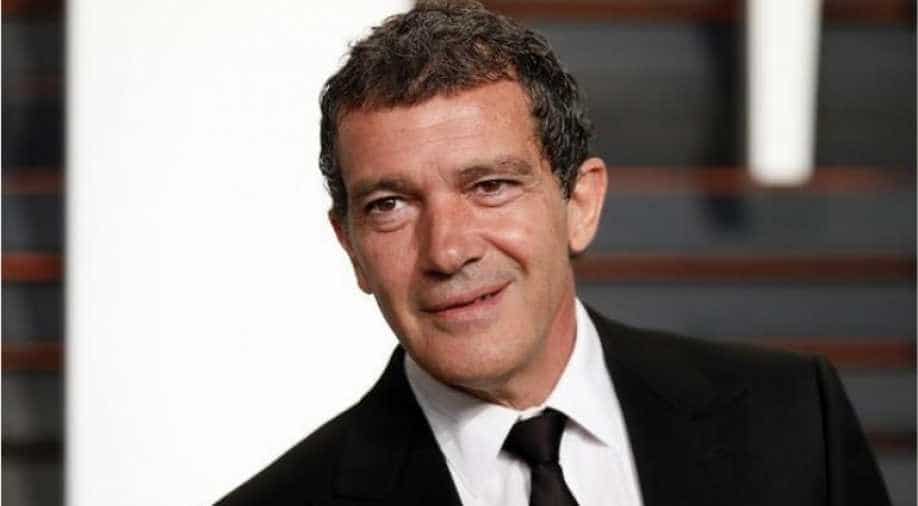 Hollywood Antonio Banderas said the greatest gift he received for his 60th birthday was defeating the novel coronavirus.

Banderas`s girlfriend Nicole Kimpel said that they marked his special day, it didn`t feel right to do anything lavish, femalefirst.co.uk reported.

Kimpel said: "We celebrated because every year of life is something to celebrate. But this wasn`t really the year for parties. The greatest gift was his quick recovery."

His girlfriend shared that she was frightened about how ill Banderas could have got with Covid, courtesy his age, and is puzzled as to why she managed to stay clear of the virus despite being in close contact with the actor.

She said: "We suffered the same doubts as everybody who caught the virus."

Kimpel added: "At the start, you`re frightened because you don`t know how badly you`ll be affected. In Antonio`s case, his main symptoms were severe muscle aches and fatigue, and he bore up well."

She called Banderas a "very strong man" and said that "he`s in great physical shape".

"It`s a difficult virus to decipher - you don`t know why some people get it and not others. We were in close contact because I was caring for him, but I didn`t catch it," Kimpel added.

Kimpel, who stays in Spain away from her family, said being with the actor is all that matters.

She said: "I miss my family because I don`t spend as much time with them but my place is at Antonio`s side and that makes up for everything. Home is where my love is, which is what most defines me, so my home is here in Malaga."

Kimpel said she is not in love with Banderas the movie star.

"I`m in love with Jose Antonio Dominguez, which is Antonio`s real name. It`s the person behind the actor who I fell in love with, who I`m still in love with and who I know, every day when I wake up, that I want to share my life with," she told HELLO! Magazine.