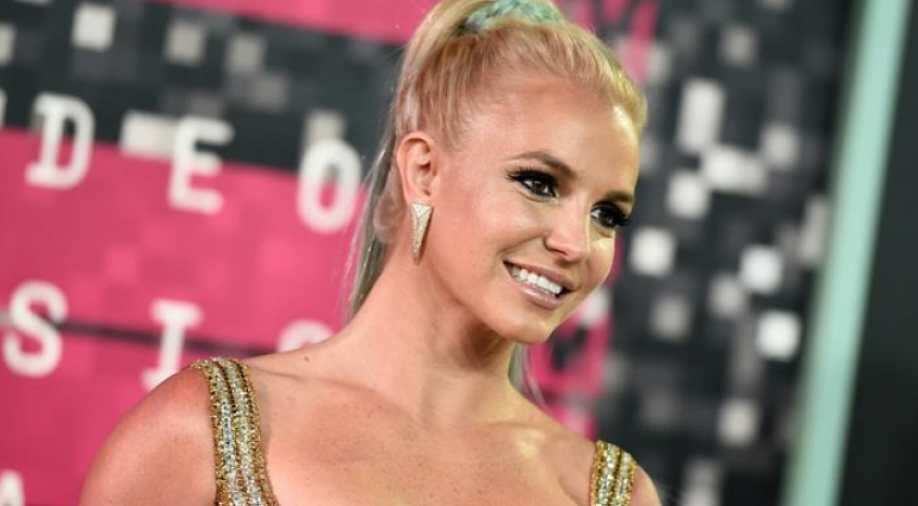 Last year, Britney Spears began the legal process of trying to remove her father, Jamie Spears, from any role in her business affairs.

Bessemer Trust, a wealth management firm that had been tapped as co-conservator of Britney Spears` estate, on Thursday asked a Los Angeles court to withdraw from the case after the pop superstar`s testimony that she opposed the arrangement.

Spears, 39, told the court last week that she felt the legal arrangement put in place in 2008 was abusive. The 'Stronger' singer said she had been forced to take the drug lithium against her will and had been prevented from marrying and removing a contraceptive device so she could try to have a baby.

Last year, Bessemer Trust had been approved by Los Angeles Superior Court Judge Brenda Penny to be added as co-conservator of Spears` financial assets of around $60 million alongside her father, Jamie Spears.

The financial firm said it had not taken any steps regarding Spears' assets, or received any fees because it was awaiting additional court documents that authorized it to act. Those filings were made on Wednesday.

In a petition to the court on Thursday, Bessemer Trust asked the judge to approve its resignation from the case, citing "changed circumstances" including "the fact that the Conservatee claimed irreparable harm to her interests."

Last year, Britney Spears began the legal process of trying to remove her father, Jamie Spears, from any role in her business affairs. The judge has rejected that request.

Jamie Spears was appointed as a conservator of his daughter`s affairs in 2008 after she was hospitalized for psychiatric treatment.
The conservatorship has been the subject of a vocal campaign by fans with the #FreeBritney social media hashtag.