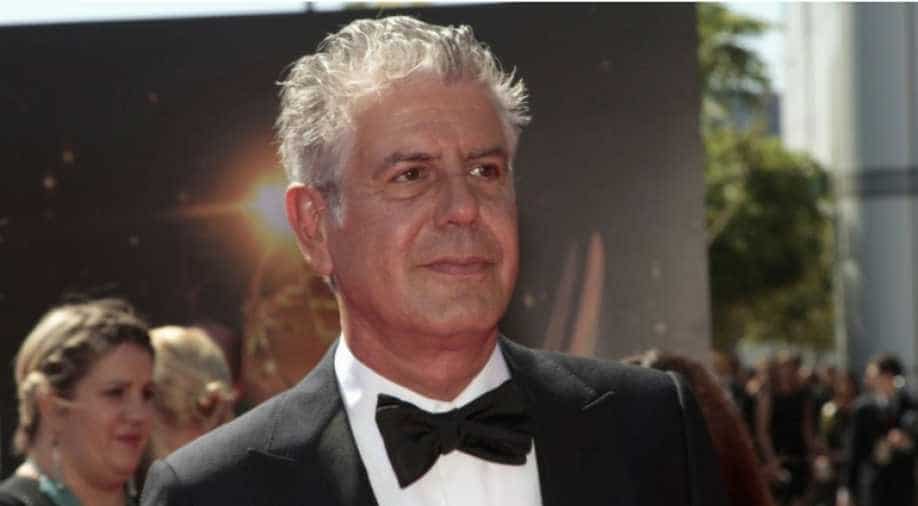 Filmmaker Morgan Neville who recently released ‘Roadrunner: A Film About Anthony Bourdain’, said that he recreated the late chef’s voice using A.I. He used the voice for several quotes that were featured in the documentary on his life.

He used the voice for several quotes that were featured in the documentary on his life. The documentary film captures Anthony Bourdain’s life starting from his early days as a public figure. So the filmmaker spoke with people who were close to him, including friends, family, producers of his TV show and others.

To make the story flow, Morgan revealed he used technology so that the late chef’s voice could be added to the film. Anthony Bourdain’s narrations are clips pulled from TV, radio, podcasts and audiobooks, but one also features Bordain reading his very own email.

To make this happen, the filmmaker handed over “about a dozen hours of recordings,” according to The New Yorker, to a software company, eventually creating “an A.I. model of his voice.”

“If you watch the film, other than that line you mentioned, you probably don’t know what the other lines are that were spoken by the A.I., and you’re not going to know,” Neville said. “We can have a documentary-ethics panel about it later.”