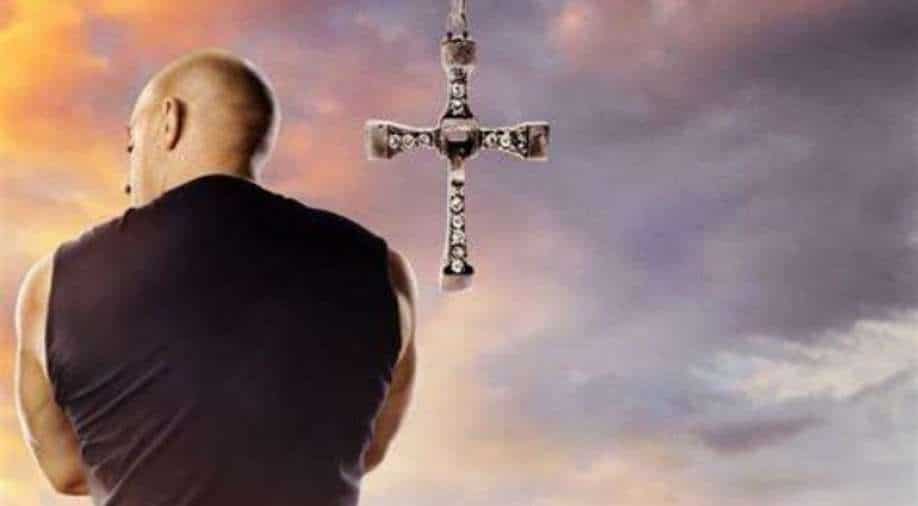 The franchise is one of the most successful Hollywood movie franchises in the Chinese market.

'Fast & Furious 9' is dominating the overseas box office. After so many delays 'F9' is already out in international theatres and is raking in the big numbers.

The movie opened in eight foreign markets this week, including Korea, Hong Kong, Russia, Saudi Arabia, UAE, Egypt, China and more, and as numbers are coming out- it looks likes that the movie would become the largest overseas debut since COVID-19 hit the world.

As per Variety, the movie has generated $127 million at the international box office to date, and it’s expected to gross more than $160 million through Sunday.

In China alone, the movie has grossed RMB 680M ($105M) through Saturday, already the biggest Hollywood opening of the pandemic era. By the numbers collected so far, the movie is on its way to becoming the 2nd biggest opening for Universal and the Fast Franchise in the market behind 'The Fate Of The Furious'.

The franchise is one of the most successful Hollywood movie franchises in the Chinese market.

The previous instalment is known as 'The Fate of the Furious 8' generated 2.6 billion yuan (about $404 million) in China, which made it the 15th highest-grossing movie in country's box office history.