Ellen DeGeneres in farewell speech: We gave away a half-billion dollars 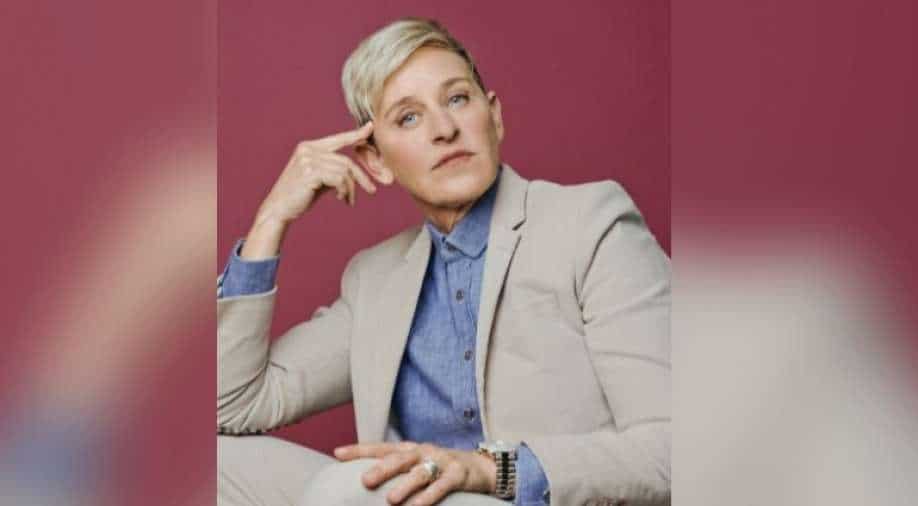 Ellen DeGeneres show is ending and the makers released the promo video for the final season of the show in which the TV show host could be heard revealing that the show has given half a billion dollars in giveaways.

After much of last year went in scandals and  controversies for popular chat show host Ellen DeGeneres, the TV celebrity revealed in her farewell speech that they ended up giving away a half-billion dollars to people they felt needed monetary help.

As the promo video for Ellen DeGeneres show dropped, Ellen could be heard claiming that the show gave a huge sum in its charitable giveaways. The show’s final season will premiere this September 13.

The trailer also highlights the show’s on-air accomplishments in the years since its launch in 2003, including 4,000 celeb guests — including A-listers like Michelle Obama, Sandra Bullock and George Clooney.

Ellen DeGeneres’ show was accused of toxic workplace environment. In an explosive Buzzfeed report in July 2020, former staffers raised allegations of racism behind the scenes and allegations of sexual misconduct from producers, resulting in an investigation from Warner Media and three producers getting ousted from the show last August.

“As you may have heard, this summer there were allegations of a toxic work environment at our show and then there was an investigation,” DeGeneres said in a Season 18 monologue. “I take that very seriously and I want to say I am so sorry to the people that were affected … I take responsibility for what happens at my show.”