Elle Fanning to play Ali MacGraw in 'Francis and The Godfather' 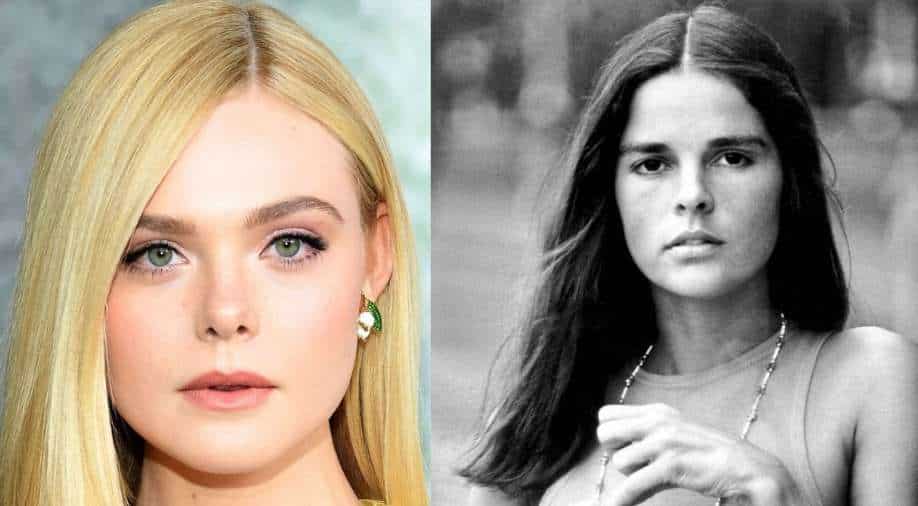 The film is about the making of the cult film The Godfather.

Hollywood actress Elle Fanning has been roped in to play Ali MacGraw in the upcoming film titled ‘Francis and The Godfather’. The film is about the making of the cult film The Godfather.

It will be directed by Barry Levinson and is based on a script by Andrew Farotte that was redeveloped with Levinson.

As the makers were not very sure about casting Marlon Brando for the role of The Godfather as he had not had a hit in a long time, the feature will essay the battles between Eleanor Coppola who was 31 at the time and Robert Evans who took a gamble and betted on Marlon who went on to grab all awards that season. At the time, MacGraw was married to Paramount's head of production Evans.