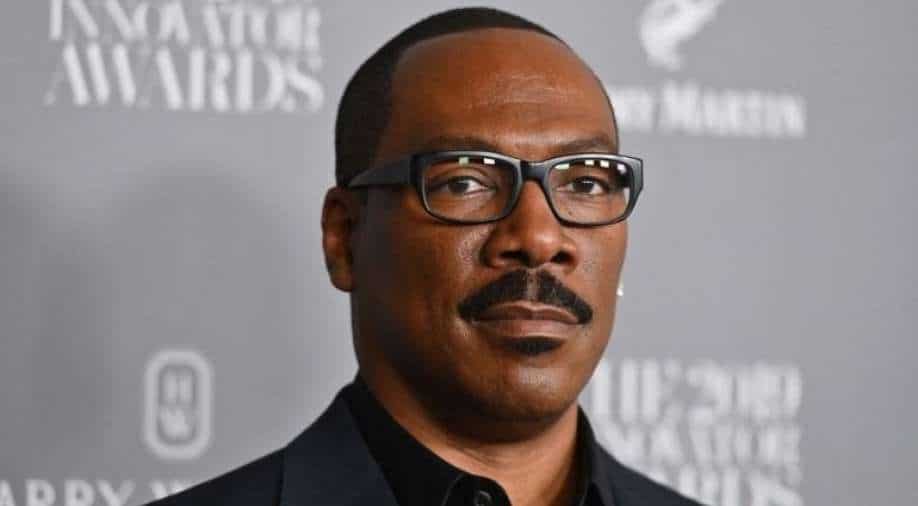 Veteran Hollywood star Eddie Murphy has stated that there is no diversity in the film industry. The actor, who is gearing up for the release of his film 'Coming 2 America' spoke candidly in an interview to Radio Times and admitted that Hollywood lacked diversity - not just based on race but gender too.

"It`s been this way for years and years, but it`s not just African-Americans. It`s also about women and other minorities, too. White men run this business. It`s always been this way," the actor said.

The actor, however, stated that he had not been subjected to racism in his career.

"In terms of my work and my career, race has never been an issue. I`ve been making movies for 40 years and never once could I not get a movie made because I was Black. I transcended that stuff," he said.

Murphy was quick to add that growing up as an African-American, he did face racism. "But that’s not to say I walked out of heaven and into Hollywood. I’m a Black man who was born in America; I’m African-American.  Growing up in this country, there’s no way you’re not going to have to face some s**t."

Murphy, 69, shot to superstardom with blockbuster roles in numerous films including '48 Hrs', the Beverly Hills Cop series, 'Trading Places' and 'The Nutty Professor'.