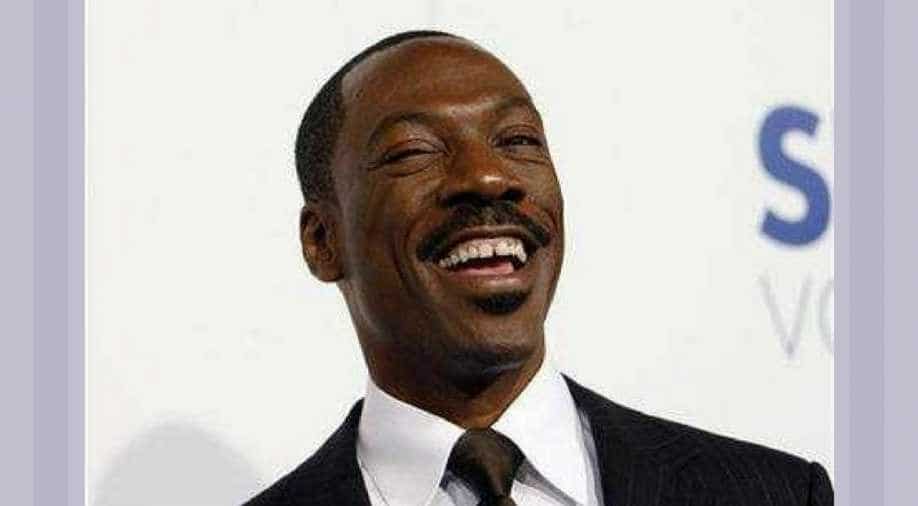 Murphy, appeared alongside Arsenio Hall on an upcoming episode of Kevin Hart’s SiriusXM radio show where he confirmed that he plans to return to stand-up comedy once the coronavirus pandemic is over.

If you are looking forward to watching Eddie Murphy in the upcoming film 'Coming 2 America'- there is more in store for you.  The legendary comedian plans to return to stand up comedy soon.

Murphy, appeared alongside Arsenio Hall on an upcoming episode of Kevin Hart’s SiriusXM radio show where he confirmed that he plans to return to stand-up comedy once the coronavirus pandemic is over.

"My plan was to do 'Dolemite', 'Saturday Night Live', 'Coming 2 America', and then do stand up. And then the pandemic hit, and it shut the whole s--t down," Murphy explained. "Then I was going – the whole time last year I would have been out working on my act trying to get my s--t right, and then the whole thing shut down."

Murphy added that "when the pandemic is over and it’s safe for everybody to go out and do it. The plan is to do it."

'Coming 2 America' is a sequel to the 1998 hit 'Coming to America'. Murphy revealed that in the original film, he and Arsenio Hall played every single character in the barbershop scenes- a fact that caught Oprah Winfrey also by surprise.

"I texted Arsenio last week. I was like, ‘You know, I don't know if everybody knows that we're all of those characters,’" Murphy said. "I did an interview with Oprah last week — I was talking about the movie and I was like, ‘Yeah, and then I'm the old Jewish man.’"

"She was like, ‘What do you mean the old Jewish man?’ I said, ‘That's me in the barbershop,’" Murphy continued. "She said, ‘You're the old Jewish man?!’ And she's seen the original "Coming to America.’ She's seen this. You just (don’t) realize that, you know, I was that character. A lot of people don't realize."
Murphy also revealed in an earlier interview that Paramount was opposed to the 1988 movie having an all-Black cast.

"They were like, ‘There has to be a White person in the movie,'" he said.

"So who was the funniest White guy around? Louie, we knew him, he was was cool, so that's how Louie got in the movie."

Anderson, 67, is set to reprise his role in "Coming 2 America." The movie will premiere for streaming on Amazon Prime Video on Friday.