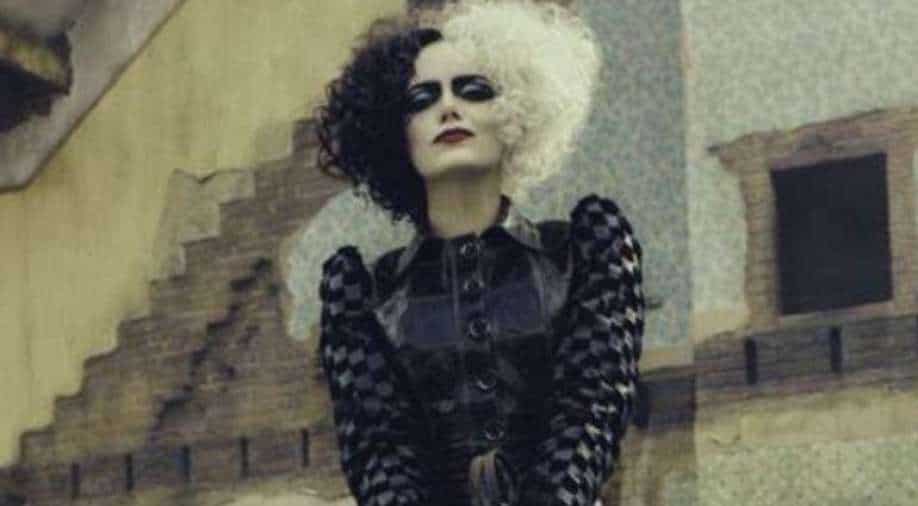 'Cruella' opened on May 28 and to date, the film’s earned $32.4 million domestically and $48.5 million worldwide

The world of Cruella is expanding.

Emma Stone starrer Disney live-action movie just released and the studio is already working on a sequel. The live-action prequel to the animated feature '101 Dalmatians' debuted in theatres and on Disney+ just last week and is raking good numbers with impressive ratings.

As per the reports, it is still unclear whether Stone is reprising her villainous role or not, but director Craig Gillespie and screenwriter Tony McNamara both are expected to return.

"We are very pleased with Cruella's box office success, in conjunction with its strong Disney+ Premier Access performance to date,” a Disney spokesperson said in a statement provided to THR. "The film has been incredibly well received by audiences around the world, with a 97% Audience Score on Rotten Tomatoes in addition to A’s in every demographic from CinemaScore on opening weekend, ranking it among the most popular of our live-action reimaginings. We look forward to a long run as audiences continue to enjoy this fantastic film."

'Cruella' opened on May 28 and to date, the film earned $32.4 million domestically and $48.5 million worldwide and is still earning; although as per the Variety, Disney characterizes the film’s Disney Plus performance as “strong,” as with all streamers.

The much-talked movie tells the story of Cruella De Vil, the antagonist of the 1961 animated classic '101 Dalmatians'. The movie is set in 1970s London during the punk rock revolution and follows young grifter Estella (Stone), an ambitious, unfettered, and arguably unhinged designer determined to make a name for herself in the ruthless fashion business.