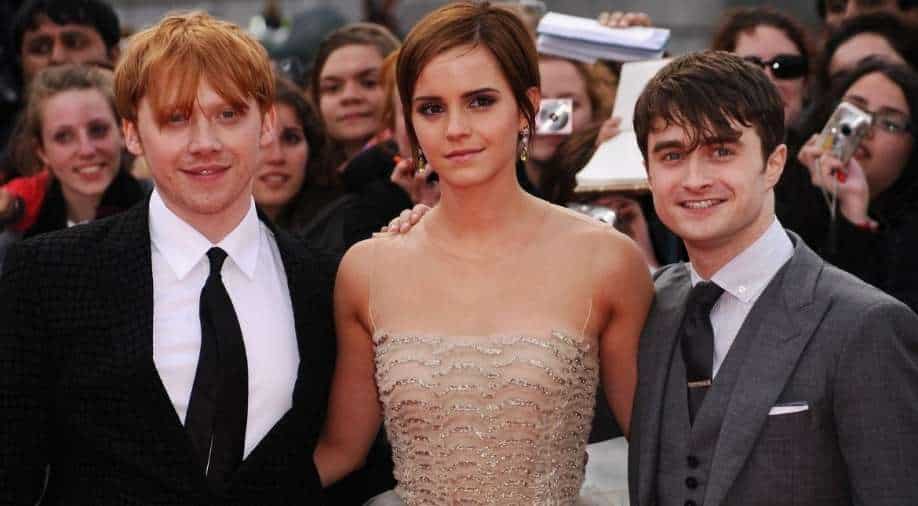 Guess how 'Harry Potter' movies would have looked without Emma Watson and Rupert Grint, but it's a shock for all the fans to know that both Emma and Robert once considered leaving the series.

The stars who got back together for a special Harry Potter Reunion revealed that how they thought of saying goodbye to their iconic characters Hermione Granger and Ron Weasley, respectively.

“You were considering pulling out, I’ve never really spoken to you about that,” Grint says to Watson, who considered quitting the franchise before filming the fifth movie, via ET Canada.

She replied: “Yeah. I think I was scared. I don’t know if you ever felt like it got to a tipping point where you were like, this is kind of forever now.” Watson added that “the fame thing had finally hit home in a big way.”

Rupert shared that he ''had moments like that kind of all the way through and also had sort of similar feelings to Emma,'' and often wondered “what life would be like if I called it a day.''

Later in the special, David Yates (who directed the last four Potter films), said that when he was brought on board to direct Harry Potter and the Order of the Phoenix, Warner Bros. and producer David Heyman have told him that the actress Emma wasn’t sure if she wanted to reprise her role as Hermione.

Tom Felton, who played Draco Malfoy, spoke about the burden that Emma had on her shoulders, saying, ''People definitely forget what she took on and how gracefully she did it,” he said during the reunion. “Dan and Rupert, they had each other. I had my cronies, whereas Emma was not only younger, she was by herself.”

The retrospective special invites fans on a magical first-person journey through one of the most beloved film franchises of all time as it reunites Daniel Radcliffe, Rupert Grint, Emma Watson, and other esteemed cast members and filmmakers across all eight Harry Potter films for the first time to celebrate the anniversary of the franchise’s first film, 'Harry Potter and the Sorcerer’s Stone'.