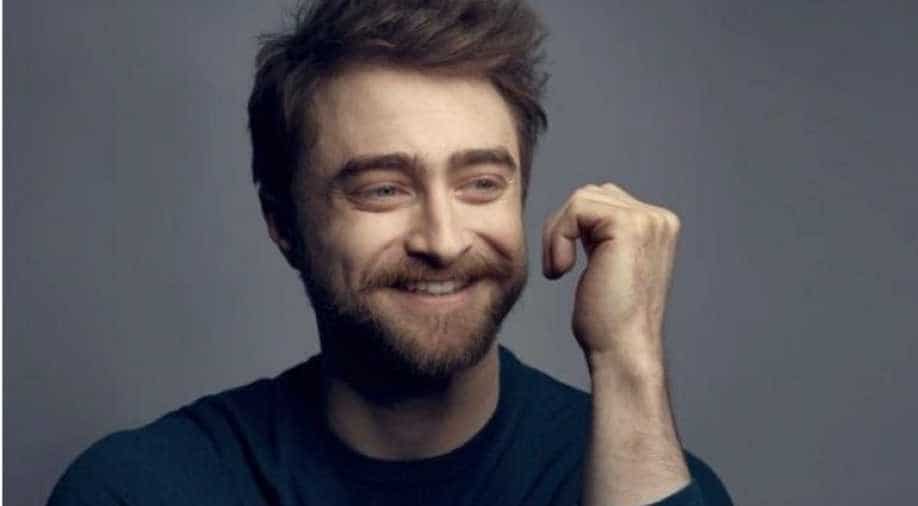 Radcliffe made the comment in a joint interview with his ‘The Lost City’ co-stars Sandra Bullock and Channing Tatum.

We can’t believe our luck as Daniel Radcliffe confirms that there is a possibility of him reprising his role as Harry Potter in some future film.

He said that while he’s not interested to play the role “right now” but there could be a time when he returns to the film and the beloved character that gave his instant fame as a child actor.

Daniel said, “I’m never going to say never. The Star Wars guys had like 30, 40 years before they went back. For me, it’s only been 10. It’s not something I’m really interested in doing right now.”

Radcliffe made the comment in a joint interview with his ‘The Lost City’ co-stars Sandra Bullock and Channing Tatum. The question of a return to the iconic Harry Potter role was fueled by a comment Harry Potter and the Sorcerer’s Stone director Chris Columbus made earlier that he’d be interested in making a film adaptation of the Broadway play.