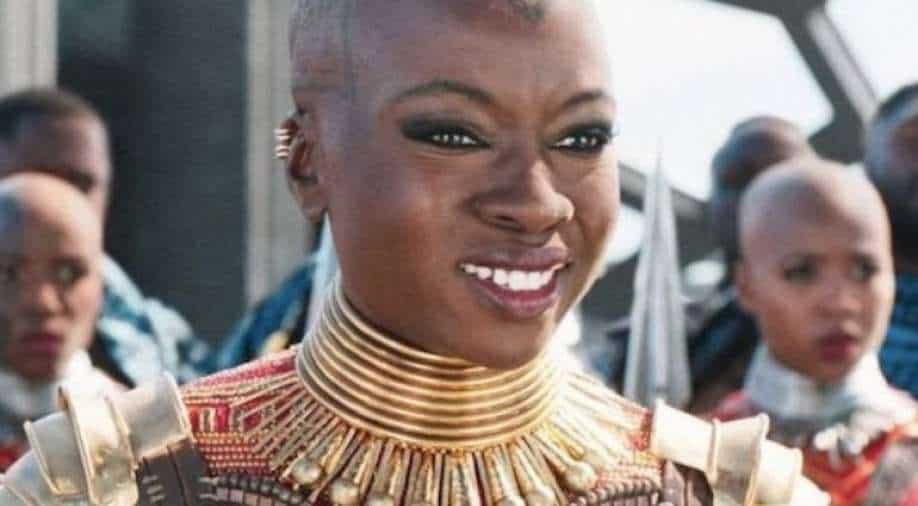 There is no official announcement made by Disney or Marvel yet.

The 'Black Panther' world is expanding.

Danai Gurira‘s who is known for playing Dora Milaje general Okoye is reprising her role in the upcoming 'Black Panther: Wakanda Forever' and it's been reported that she will also reportedly be getting her own origin spinoff series on Disney+, as per the Deadline.

There is no official announcement made by Disney or Marvel yet.

As per the reports, 'Black Panther' director Ryan Coogler has made a five-year overall exclusive television deal with The Walt Disney Company. Coogler, who is working on the 'Black Panther' feature sequel will also develop new television series for the studio and “it would not come as a shock” if Danai stars in that show as well, as per the Deadline.

As per the Hollywood Reporter, a famous attorney brokered a deal for actress Danai Gurira to not only reprise her role as Okoye in the upcoming Black Panther sequel but also in an origin spinoff series for Disney+.

Gurira is known for playing Michonne on 'The Walking Dead' before joining the Marvel universe, and apart from it she returned as Okoye in 'Avengers: Infinity War' and 'Avengers: Endgame'.