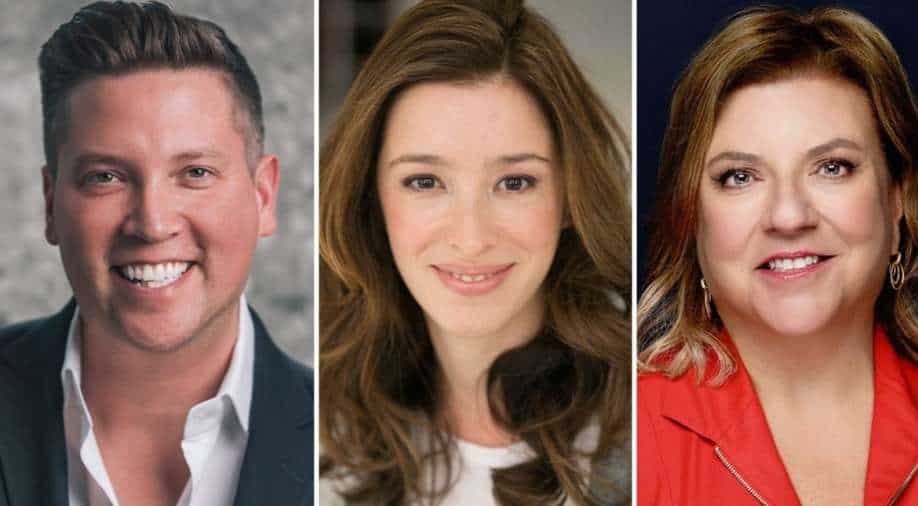 The series, written by Hilfers, will feature original music and covers.

A new lineup for Fox’s 2021-2022 calendar has been revealed. A series pickup to ‘Monarch’, a country music drama that has been in the works since September 2019 is finally due.

‘Monarch’ is described as a Texas-sized, multigenerational musical drama about America’s first family of country music. The Romans are fiercely talented, but while their name is synonymous with honesty, the very foundation of their success is a lie. When their reign as country royalty is put in jeopardy, Nicky Roman, the heir to the crown, already battling an industry stacked against her, will stop at nothing to protect her family’s legacy.

The series, written by Hilfers, will feature original music and covers.