Cody Simpson opens up about his breakup with Miley Cyrus 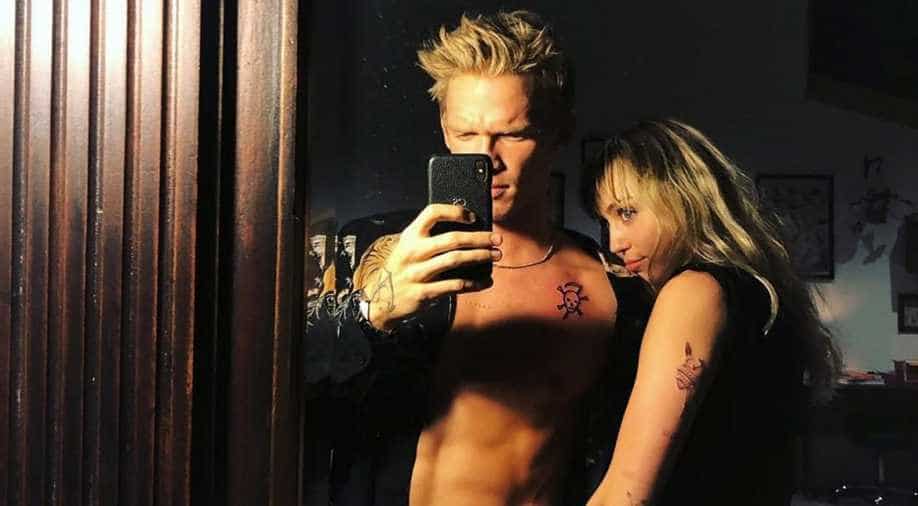 Prior to getting together with Simpson, Cyrus divorced Liam Hemsworth and had a fling with Kaitlynn Carter.

After a whirlwind romance for almost 10 months, Miley Cyrus and Cody Simpson ended their relationship last year. Now, Simpson is finally opening up about his split with Miley.

Explaining what caused the breakup, the 24-year-old singer got candid in an interview with Australia’s 60 Minutes.

''I'd known her for a long time at that point, not like a mentor but always a very hyper-creative person,'' he said of the relationship. ''We went from being good friends to just having a lot of the same friends, to being together for a while,'' he continued.

''Everything ended fairly amicably, and it was just one of those phases, I guess. You go through [it] and you learn a lot from it,” he says.

However, Miley confirmed the breakup last year during an Instagram Live, telling fans they were taking time apart to 'work on' themselves.

However, Cyrus told fans and followers not to be surprised if they're seen "hanging out or getting pizza".

"We`ve been friends for 10 years, and we`re going to continue to be friends," she said.

Prior to getting together with Simpson, Cyrus divorced Liam Hemsworth and had a fling with Kaitlynn Carter.