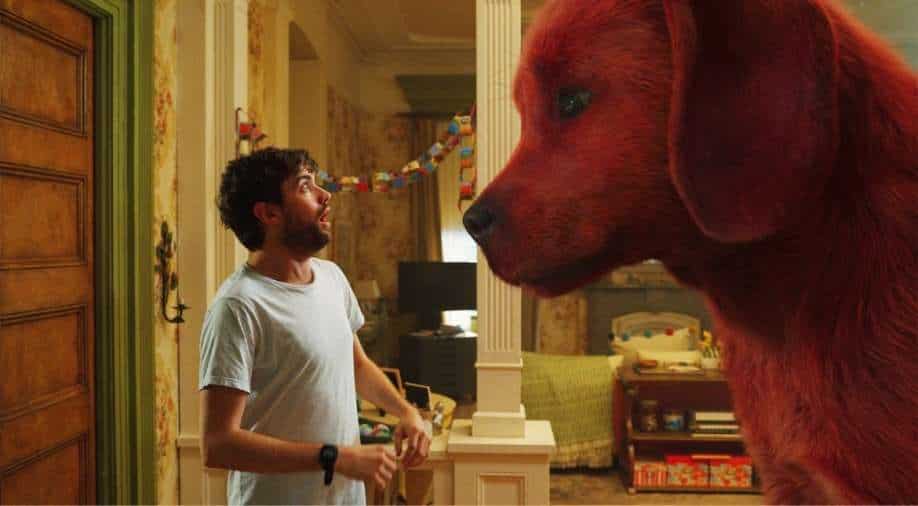 The holiday season is almost here and it is the perfect time to watch a wholesome, warm film with the family. Filmmaker Walt Becker provides just the right film for the festive season- 'Clifford The Big Red Dog' which is based on Norman Bridwell's bestselling children's book series.

There really is very little to dislike about the film which has a big, giant and red puppy as its central character.
Emily and her mother are new to New York City. A middle-schooler, Emily (Darby Camp) struggles to fit in her new school where groups are already made and the popular girls somewhat bully her. When her mother goes out of town for a few days, her uncle Cassey (Jack Whitehall) comes to babysit Emily- much to her reluctance. Cassey doesn't really have a job, lives in a truck and is rather irresponsible and Emily isn't quite convinced that he is her best caretaker.

The uncle-niece duo chance upon a carnival one day in the city where they meet the charming and kind Mr Bridwell (John Cleese) who runs an animal rescue shelter. The animals at this centre are not the usual and most are unique. Mr Bridwell introduces Emily to a red little pup Clifford. The two forms an instant bonding. When her Uncle Cassey refuses to take the pup home, she smuggles him in.

Exclusive: Team of 'Clifford The Big Red Dog' on their new film, India-Pakistan match and 'Lagaan'

Trouble begins when overnight Clifford becomes gigantic in size making it difficult for both Emily and Cassey to hide him in the apartment which has a strict no dog policy. As they sneak out the big red dog on the streets of New York, Clifford naturally catches everyone's attention and his videos go viral on social media.  Zac Tieran, the owner of a biotechnology company that clones animals, discovers Clifford on social media. He lies to the police that it is his dog and has them search for Clifford for he wants to use the giant pup for his lab experiments. How Emily and Cassey save the pup from the police forms the rest of the story.

Visually grand, the film's most endearing moments are when the overexcited Clifford creates havoc in the city and plays around in the park. The film never gives any explanation of Clifford's size, but it still holds the audience's attention with its light moments and credible CGI.

It also helps that Becker casts some of the most well known stand up comedians like Jack Whitehall, John Cleese, Russell Peters, Kenan Thompson, Tony Hale in the film - making the lineup impressive. 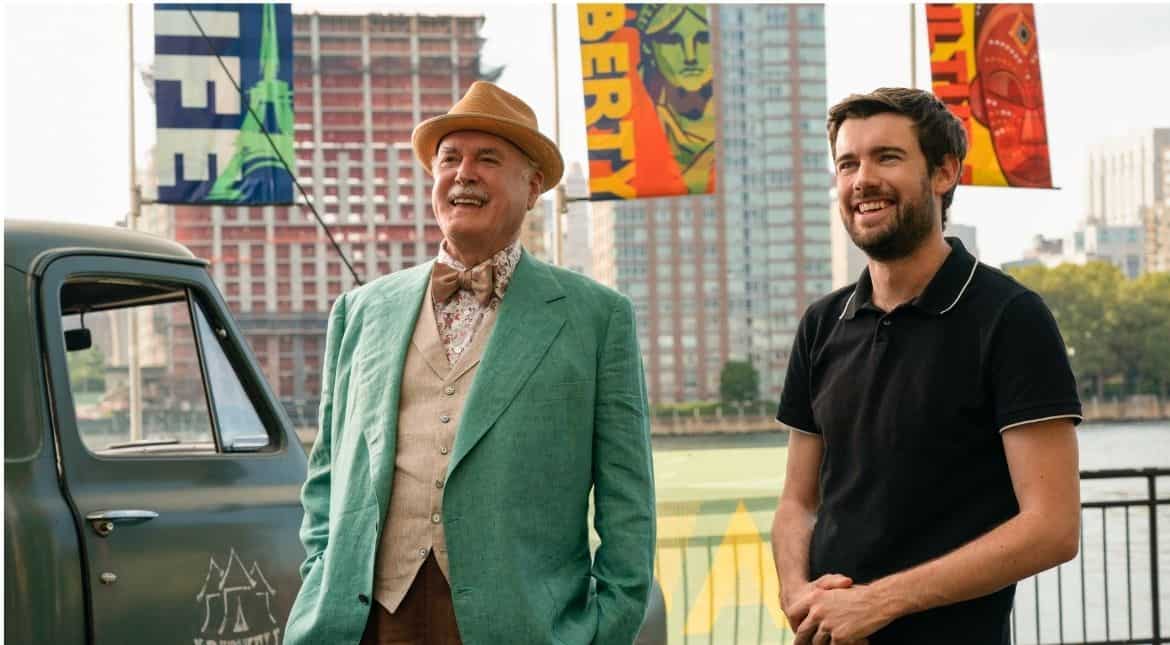 Young star Darby Camp holds her own and her scenes with Whitehall, Cleese and of course, CGI created Clifford are the high points of the film.

'Clifford The Big Red Dog' is a feel-good film and comes at a time when the world could do with some smile and laughter. It teaches us about acceptance, about loving and owing one's flaws and makes us realise how beauty is not just skin deep.

Even though the film is not set around the holiday season, its release is timely for it makes a perfect watch with one's family. The problem is that you would want to bring the happy Clifford home by the end of the movie- and that's not going to be possible.