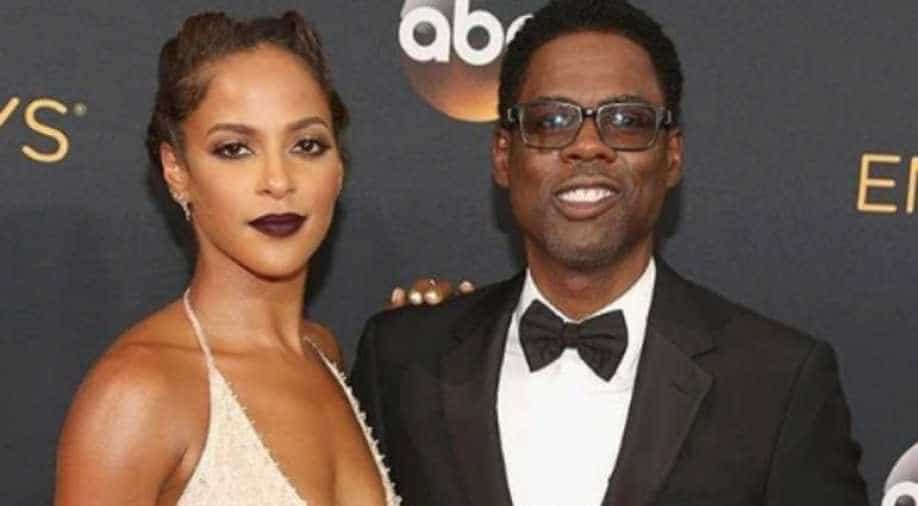 Chris Rock says he used his time during the Covid-19 induced lockdown to have lots of therapy to tackle issues from his past, as success does not erase trauma.

Hollywood actor and comedian Chris Rock says he used his time during the Covid-19 induced lockdown to have lots of therapy to tackle issues from his past, as success does not erase trauma.

Asked if his experiences of childhood racism still have an impact, he said,"Yeah, it`s weird. I`ve been doing therapy. That`s what I did during Covid -- lots of therapy. Success does not erase trauma. It just doesn`t. So, I definitely had to go back through therapy and really go through my childhood."

Rock says has "forgiven" anyone who has done wrong in the past and doesn`t see the benefit of calling people out now for things they did decades ago.

"The key thing is, I forgive everybody that was involved. I don`t want to criticise the culture of whatever, but what happened to me happened 30 years ago. I could out everybody that called me a n***** and everybody that hit me, and put their faces on Instagram, and say their names and all that stuff, right?" Rock told Telegraph magazine.

He added: "And they would never work again. Their lives would be absolutely destroyed. So I`m gonna pray that they learnt their lesson. I got kids going to college -- wouldn`t that suck if some kid couldn`t go to college because their dad called me a n***** in 1979? So I`m not gonna do that. I`m gonna take the very high road."