Chris Pratt opens up about his role in 'The Tomorrow War' 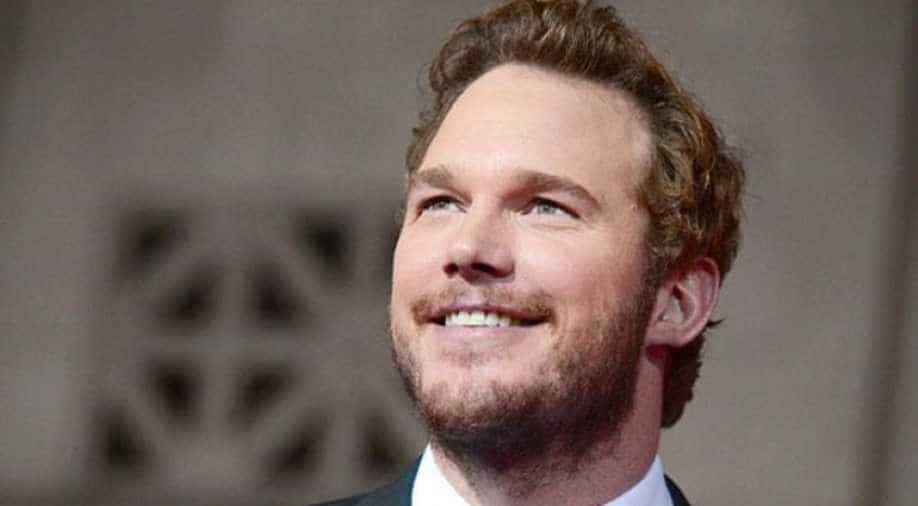 'The Tomorrow War' is all set to premiere globally on July 2, 2021, exclusively on Amazon Prime Video.

Hollywood actor Chris Pratt, who stars as the lead and also is making his debut as an executive producer of the upcoming Amazon Original movie, reveals why he was interested in playing the role of Dan Forester in `The Tomorrow War`.

The film is a science-fiction action drama that features Chris Pratt, JK Simmons, Yvonne Strahovski, Keith Powers, Sam Richardson, Betty Gilpin and Edwin Hodge. In the movie, Pratt plays a former Delta Force Operator, who saves the world from aliens by transporting them into the future.

The movie features an alien species that threatens life on Earth, and the only hope for survival is for soldiers and civilians from the present to travel to the year 2051 and help save the planet. Dan teams up with his estranged father, played by Simmons, and a brilliant scientist, portrayed by Yvonne Strahovski, to rewrite the fate of mankind.

Speaking about his film and the role, Pratt said, "I just loved it from beginning to end. It is a fantastic original concept filled with humour and heart, but it`s also a gigantic movie with a ton of action and visual spectacle. Best of all, it is grounded in real relationships. I have to confess, making a film where I get to fight aliens and save the world while cracking the occasional joke is right in my wheelhouse."

Appreciating the movie's team, he added, "Chris McKay and his team of designers and visual effects artists pioneered some incredible new technologies to bring the creatures to life in this movie, and it was extremely cool to be part of that process and give my input as an executive producer along the way."

Written by Zach Dean and directed by Chris McKay, 'The Tomorrow War' is a much-awaited entertainer all set to premiere globally on July 2, 2021, exclusively on Amazon Prime Video.

George Clooney talks about his bell's palsy diagnosis during his teenage

Amazon to develop cinematic universe around Tomb Raider: All you need to know