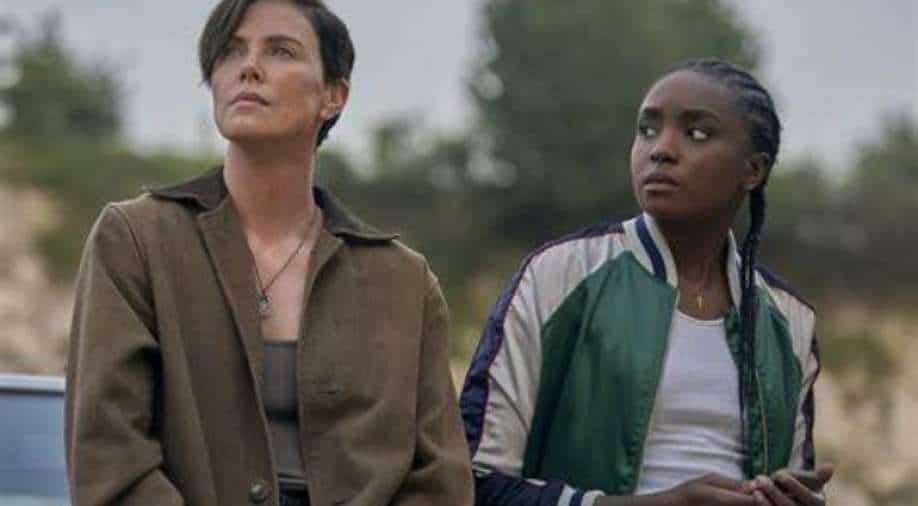 Charlize Theron starrer Netflix 'The Old Guard!' is getting a sequel. The actress confirmed the news with more details.

In an interview with Variety, the 45-year-old confirmed that the scripting of the sequel is done and cameras will start rolling in the first quarter of 2022. The Netflix film is an adaptation of Greg Rucka's graphic novel of the same name.

Theron did not share plot details for part 2. Neither did she reveal who will be taking the director's chair this time. The gay couple, played by Marwan Kenzari and Luca Marinelli, will be back though.

It's been almost a year since 'The Old Guard' premiered on the streaming giant. The story led by a warrior named Andy (Charlize Theron), a covert group of tight-knit mercenaries with a mysterious inability to die and who has fought to protect the mortal world for centuries.