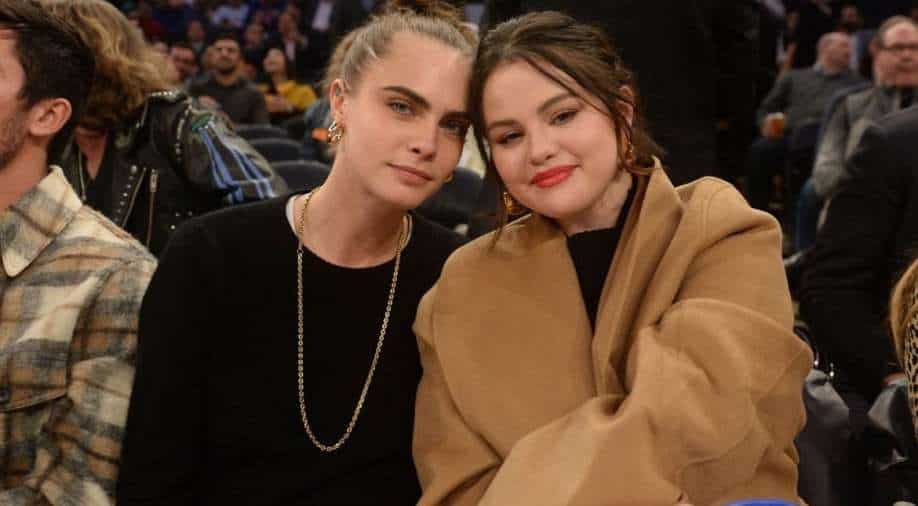 We have seen model Cara Delevingne act in her debut as Princess Sorokina in Joe Wright’s ‘Anna Karenina.’ She's done several acting stints since then.

Cara Delevigne has been cast as a series regular in season 2 of ‘Only Murders in the Building’. In Hulu's popular show, Cara will play Alice, a sophisticated art world insider who becomes a part of the mystery in the building.

The mystery comedy series, created by Steve Martin and John Hoffman, follows three strangers (Martin, Martin Short and Selena Gomez) who share an obsession with true crime and suddenly find themselves wrapped up in one when a death occurs inside their exclusive Upper West Side apartment building. The trio suspects murder and decides to investigate the truth themselves. All this after they had been listening on a podcast that unravels mysteries and investigates murders and think of doing this themselves.

The show has Martin and Hoffman who are executive producers along with Short, Gomez, Jamie Babbitt, Dan Fogelman and Jess Rosenthal.