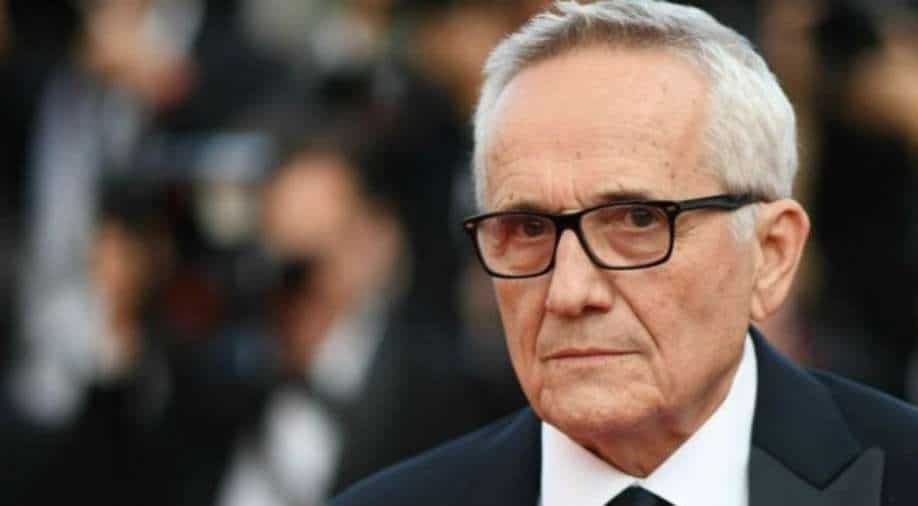 Marco will receive this year’s honourary Palme d’Or at the Cannes festival’s closing ceremony on July 17. A day prior, the director will also screen his latest, the documentary ‘Marx Can Wait’, as part of Cannes’ non-competition Cannes Premiere section.

The 81-year-old Italian director is credited with pioneering a new wave of Italian cinema in the mid-1960s. It started with his debut feature, the cult film ‘Fists in the Pocket’ (1965), which broke from the traditions of Italian Neo-realism to embrace more genre-influenced drama.