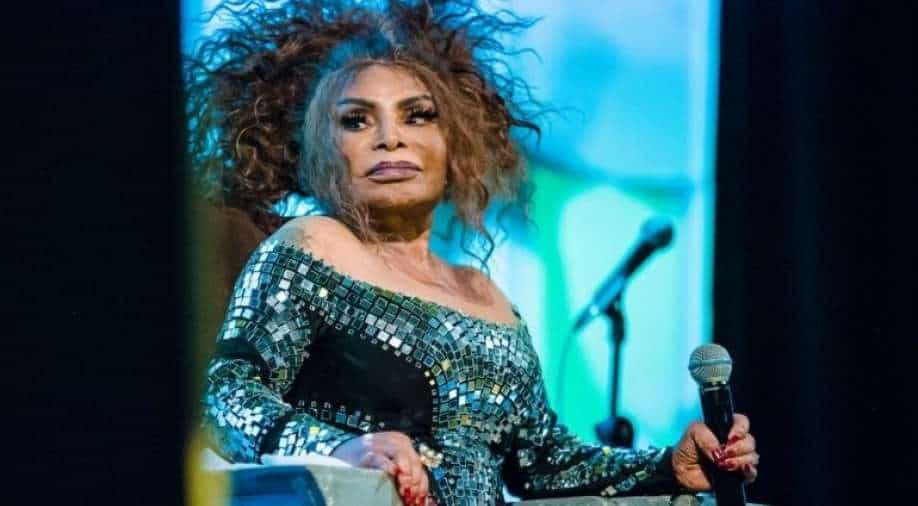 Elza Soares became a fierce champion of Black feminism and an outspoken voice against violence against women.

Elza Soares, one of the most revered singers in Brazilian samba music, died at her home in Rio de Janeiro on Thursday, aged 91.

She died of natural causes, her press representative said.

Born in a favela slum in Rio de Janeiro to a washerwoman and a factory worker in 1930, Soares rose from poverty to record 36 albums and perform at the 2016 Olympic opening ceremony in Rio.

Her raspy voice struck a chord with audiences around the world in concert hall performances of songs that touched on the hardship of life in Rio, justice for women and racism in Brazilian society.

She became a fierce champion of Black feminism and an outspoken voice against violence against women.

"Racism still continues, but we are going to fight it and we will make progress. Racism is a sickness," Soares told Reuters in an interview last year.
In 1966, Soares married soccer star Mane Garrincha, a striker who helped Brazil win the 1958 and 1962 World Cups along with the legendary Pele.

Their tumultuous 17-year relationship ended when Soares left Garrincha after he struck her during an argument. He died of cirrhosis in 1983. She died on the same day 39 years later.