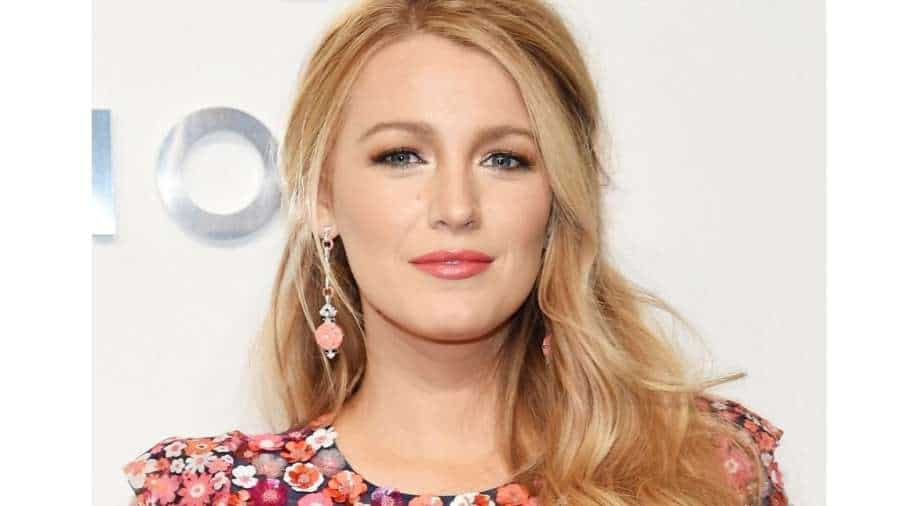 Blake Lively will star and produce while Diablo Cody will write the project.

Hollywood actors Blake Lively and Diablo Cody are teaming up for ‘Lady Killer’ -- a feature adaptation of a comic book from Dark Horse Comics.

Blake Lively will star and produce while Diablo Cody will write the project.

The project will be produced by Dark Horse’s Mike Richardson and Keith Goldberg with Kate Vorhoff. Lively and Vorhoff will produce via their B for Effort shingle.

The comic was written by Joëlle Jones and Jamie S. Rich, with Jones, who made a splash writing and drawing Catwoman for DC. Jones took inspiration from 1950s advertisements to craft a story set in that period and that focused on a picture perfect housewife … who just happens to lead a secret life as a deadly killer for hire.