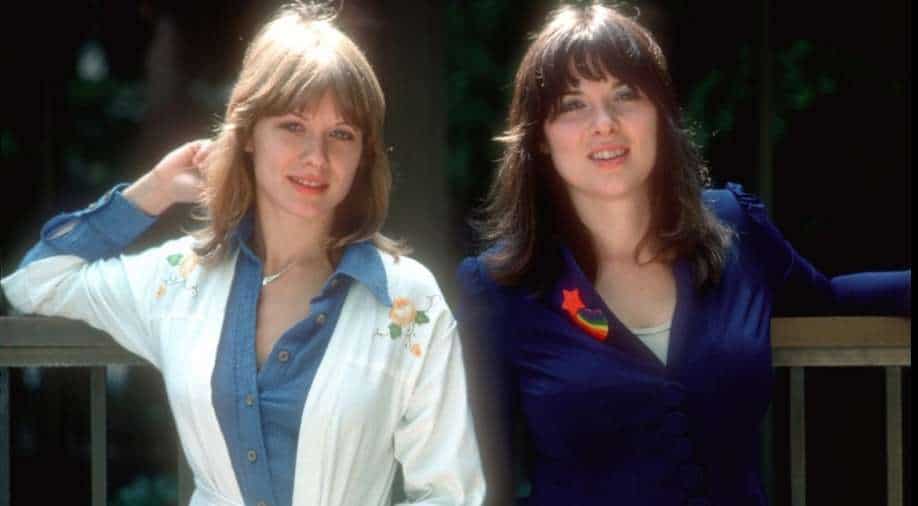 According to the revelation, guitarist of punk band Sleater-Kinney, Carrie Brownstein who is also star of comedy series ‘Portlandia’ will write and direct the film.

A biopic is in works on the life of Seattle-based rock band heart. It will be produced for Amazon, as revealed by vocalist Ann Wilson.

According to the revelation, guitarist of punk band Sleater-Kinney, Carrie Brownstein who is also star of comedy series ‘Portlandia’ will write and direct the film.

Lynda Obst will produce the project.

The biopic film will chronicle Heart lead vocalists and sisters Ann and Nancy Wilson’s childhood and rise to fame through the 1990s, delving into the band’s bittersweet period in the ’80s, when Heart was most commercially successful but felt it had given up artistic freedom.

“A few actresses have come forward, but no one that’s right,” Ann Wilson said. “Anne Hathaway came forward, but I don’t think she’s exactly right for it.” She explained that she has no preference to who she would like to see take on the roles: “I just don’t have any idea. I’m too close to it … I’m just as excited about finding out as you are.”