Anna Faris reveals she is married after eloping with Michael Barrett 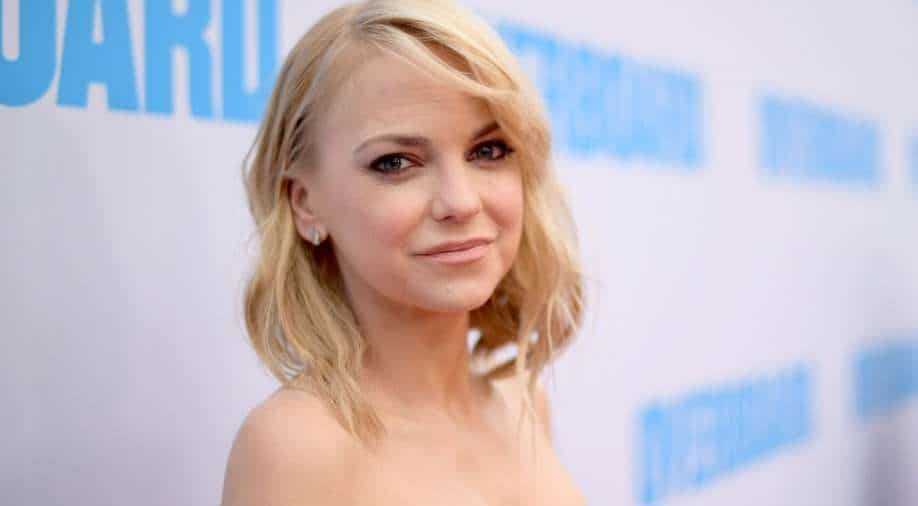 This is the third marriage for Faris. She was previously married to Ben Indra from 2004 to 2008 and later married Chris Pratt in 2009.

Anna dropped the bombshell that she is married on the latest episode of her 'Anna Faris is Unqualified' podcast with guest, Chopped's Gail Simmons.

“I think we’ve spent the last year in a place of reflection, in a place of kind of prioritization to some degree, a place of anxiety, a place of like, whatever, assessment. But I’m looking around, just so, just my fiancé’s right… he’s now my husband,” Faris revealed on the podcast.

After big news, Faris apologized to her husband for blurting out the news. "Yes, we eloped...I'm sorry. I didn't know... I'm sorry, honey. I just blurted that out, but it just feels [like] I can't say fiancé anymore," she said to Barrett. "Thank you, it was awesome. It feels great. It was at a local courthouse up in Washington state. It was great."

The couple sparked marriage speculation when Barrett was spotted with a wedding ring. The couple began dating shortly after she separated from ex-husband Chris Pratt in 2017. The couple share son Jack, 8.

Further, the former 'Mom' star said she accidentally revealed the news in a similar way to her family. “We saw my family and it kind of slipped out the same way,” Faris revealed. “My aunt asked me, ‘You are going to be a stepmom. How are you feeling about that?’ and I said, ‘Well, actually, I am a stepmom as of like 4 days ago, but it was great.”

Telling about the intimate nuptials, she said, “Everything about it just felt right, so anyway, thanks guys… It was great. It was,​​ San Juan island up in Washington state… which is just the most magical place on earth.”

This is the third marriage for Faris. She was previously married to Ben Indra from 2004 to 2008 and later married Pratt in 2009.