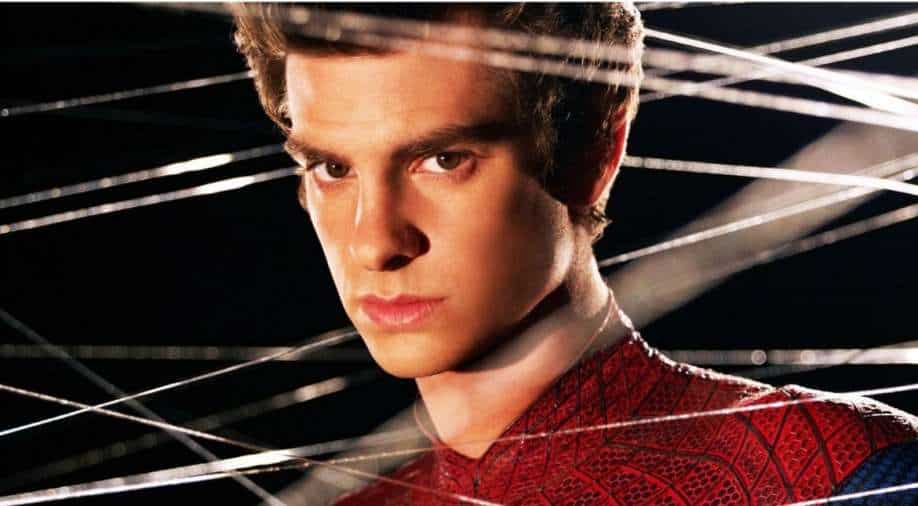 Tobie Maguire and Andrew Garfield joined Tom Holland's version of Spider-Man in the climax sequence of the film.

Andrew Garfield and Tobey Maguire reprised their roles as Spider-Man in Tom Holland’s 'Spider-Man: No Way Home' and it was something that web slinger's fans were looking forward to and welcomed it with open hearts.

Even though on-set pictures featuring the three actors were all over the internet, the cast and crew of the film were busy denying it whenever anyone asked.

Garfield, who was asked on multiple platforms about his appearance on the movie, which he continuously denied to keep his super-secret cameo under wraps. Now, the actor has admitted that he kept the secret for almost two years. "I lied to people for a good two years and I lied to the internet for two years and it felt great."

During his recent appearance on The Ellen Show, Andrew also revealed that only three people were knowing about the big MCU secret. Garfield only shared it with his father, mother and brother.  Andrew's mother Lynn died of pancreatic cancer in 2019 before work on the movie actually.

''It was fun to keep it secret," he admitted. "It felt like I was part of organizing a surprise birthday party for a bunch of people who I knew would appreciate it."

Earlier, it was revealed that Andrew even lied to his Spiderman movie co-star Emma Stone. Stone, who had played Gwen Stacy in the 'The Amazing Spider-Man' series which featured Garfield as the superhero.

While appearing on an episode of Josh Horowitz’s Happy Sad Confused podcast, Garfield revealed Strone had texted him several times, asking if he was in 'Spider-Man: No Way Home'.

Meanwhile,' Spider-Man: No Way Home' is now ruling the world with its box office numbers as the Tom Holland-led film becomes the number 6 film ever globally. It surpassed the likes of ‘Jurassic World’ and ‘The Lion King’ to achieve this feat. The Sony/Marvel film has so far collected $970 million from the international box office.